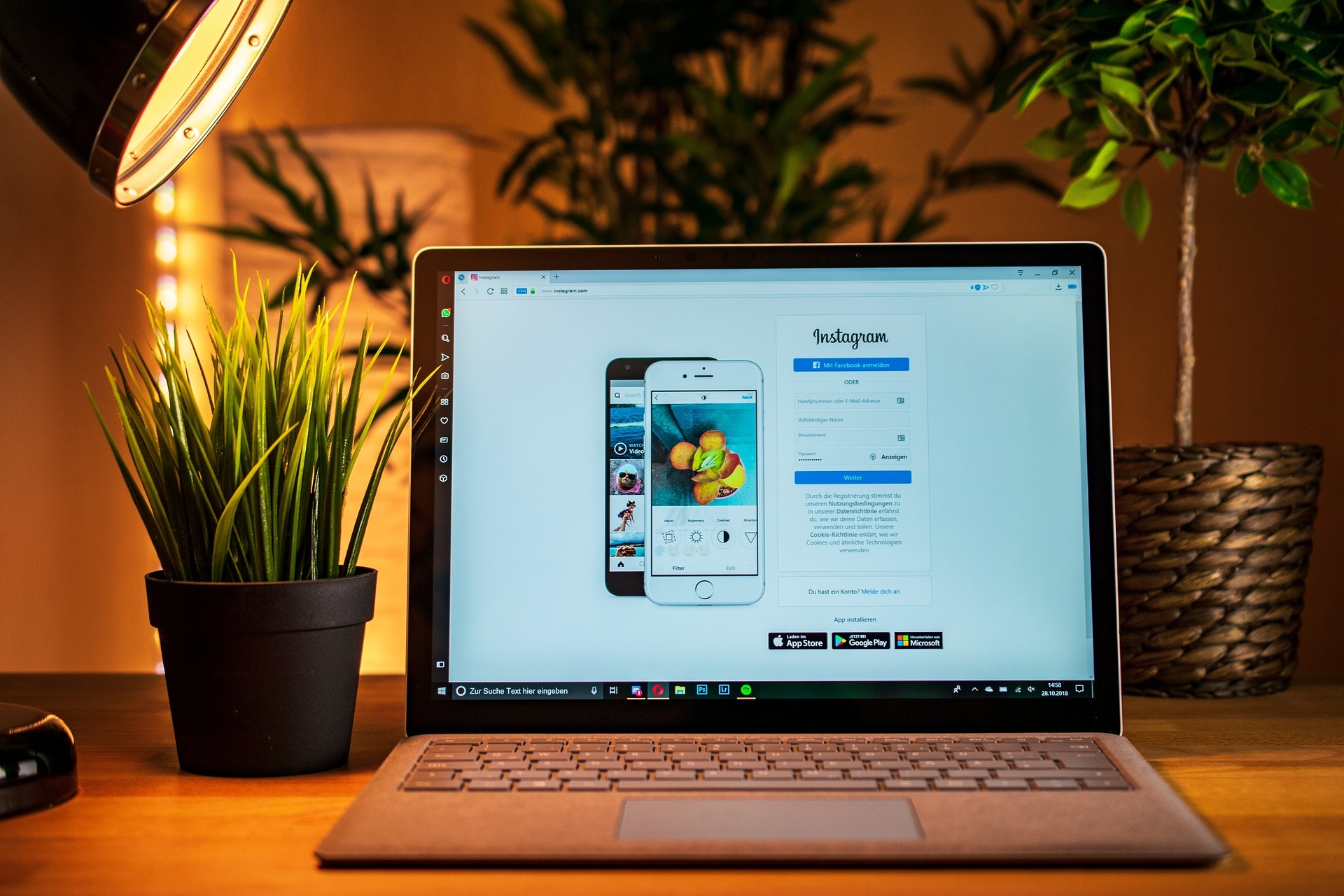 There’ve been a lot of changes in the Instagram world over the past few months. We know, as integrated marketers, that the channel is constantly chopping and changing its algorithm in new ways, and working on developments and enhancements designed to keep users coming back for more.

The past few months have seen the platform answer a major pain-point for marketers, taking steps in a ban that might prove game-changing for teenage mental health, and confirming the development of a new app to accompany the main interface. There have also been plenty of rumours flying about regarding some of the things Instagram might be working on quietly, behind the scenes. Elements that, once again, show the platform taking high-performance elements from competitor apps and building them into their own.

Feeling a little lost? Here’s everything you need to know.

In a move that has made social media marketers breathe a collective sigh of relief, Instagram posts can now be scheduled to publish at a later date, without the use of a third-party app, for the very first time.

Accessed through Facebook’s Creator Studio, the functionality is available to all business accounts. It extends to image posts, video posts and IGTV videos too, allowing scheduling for dates up to six months in advance.

Whilst this might not change the game for the average Instagram user, those of us that use the platforms regularly for marketing purposes have just had a major pain-point removed. Thanks, Instagram!

If you don’t remember ‘Direct’, Instagram’s standalone messaging app which made the rounds earlier this year, we wouldn’t blame you. Direct was an app which tried to go the way of Facebook’s Messenger app, separating the messaging service from the main interface. After a six month trial period in Chile, Israel, Italy, Portugal, Turkey and Uruguay, the company announced that it was shutting Direct down, and all has been quiet since.

That is, until late August 2019, when Instagram announced that the Direct dream is not dead. A new iteration is in the works, one that’s been re-focused and centred on maintaining connections between close friends.

Instagram’s new app, Threads, has been created with the idea that the platform will enable ‘stronger, more constant connections between enclosed groups’.

Whilst this sounds similar to Direct, there’s a key point of difference to Threads. It comes in the form of an automated, location-based sharing option that can be opted into within groups. Once users opt-in and give permission, Threads will be able to regularly update your status and give anyone in your select groups a real-time view of information about your location and whether you’re on the move, similar to the Snap Map on Snapchat, but with status updates included too.

This is something different for Instagram and parent company Facebook – allowing an app to post quite personal updates on your behalf, and keeping specific connections updated on your movements, with the aim of facilitating real-life meet-ups and improving personalised connections outside of the app. Outside of this functionality, Threads will work in a similar way to how the DM system currently works for Instagram: allowing people to see recently posted stories, share private photos and videos, and see whether friends are active on the app in real time.

However, whilst this is certainly a new development, we’re asking the question of whether it’s a necessary one. Will anyone really want to use this functionality? I’m not sure about you, but there are immediately some key safeguarding issues which come to the forefront of our minds, alongside some privacy concerns.

It will be interesting to see how Threads works for the platform -whether it achieves its goal of keeping close friends more connected, or whether it falls completely flat as its predecessor did. We’ll certainly be watching this one closely.

Following suit by incorporating some features which have more than a hint of Snapchat about them, Instagram is also reported to be working on a development which will see it follow hot on the heels of fledgeling competitor platform, TikTok.

Rumours have been circulating that Instagram has been working on a tool called Clips, which will allow users to record segments of videos and pull these into a single video story – with the ability, just like TikTok, to overlay music and adjust the speed and time of each of these clips.

Instagram has so far declined to comment on the truth of this, but it appears that no other platform is safe in Instagram’s plan to be the social app that provides everything to everyone.

Finally, last week Instagram and Facebook announced that they will make a move to block users under the age of 18 from seeing posts that promote weight loss products or cosmetic procedures. It’s an attempt to shield teens from the potential dangers of these products, and the attitudes that they facilitate. Now, instead of seeing the ad, under 18s will see a greyscale box and a simple message which alerts them to the ad being blocked, unless they can confirm their age as 18+.

The ban comes as a wealth of studies have made some scary findings about the impact of these advertisements on teen mental health. These studies show that young women who follow appearance-focused accounts on Instagram have a greater likelihood of internalising a “thin ideal”, and as a result have a more negative body image, and a greater likelihood of suffering from disordered eating. Another concern is that further studies have found that social media use is contributing to an effect called the “echo chamber”, which sees teens think that their own world-views are more common than they actually are, because the algorithms are only showing them posts from people that have a similar mind-set to their own.

To address this, the platforms are working on a new set of guidelines that will help human (rather than AI) content moderators work out which posts break the rules and which ones don’t. They are also working on creating a more robust and simple reporting feature to make it easier for users to report content that they’re unhappy with, or don’t think is suitable.

Instagram and Facebook appear to be leading the way in accepting accountability and trying to protect teen mental health, and any attempt to shield teenagers from the diet culture messaging purveyed across the media is a positive move. But will the platforms really be able to stop all of the content about diet-teas and lip fillers? It’s an issue which reaches further than just Instagram, and we’re keen to see how this ad-ban impacts young people moving forwards.

Want to keep informed regarding everything officially happening with Instagram for Business? Visit its blog for the latest announcements, forthcoming updates and scores of best practice from the Instagram team.

Have an opinion you want to share with us? Get in touch at @ilkagency.