TWTW: #99
Parodies, Pranks and a Fraud

A mysterious killer virus has hit the headlines.

Britain is pulling up the drawbridge.

And the most powerful man in the world is in the dock.

No, this isn’t the plotline of a new apocalyptic Black Mirror episode.

This is, unfortunately, the week that was.

This weekend will see the nation’s biggest television and film stars flock to the red carpet for the 2020 BAFTAs.

But creative minds at sponsors EE are ensuring that all eyes (or smartphones) will be on radio presenter, Maya Jama, with the ‘world’s first’ 5G-powered dress.

Move over Fitbit and Apple Watch, this is wearable technology.

Onlookers will be able to witness the augmented reality come to life on her garment via a specially curated ‘EE Bafta Lashes Instagram Lens’.

We’ve basically got no idea what that means. But we’re sure it’s the future. 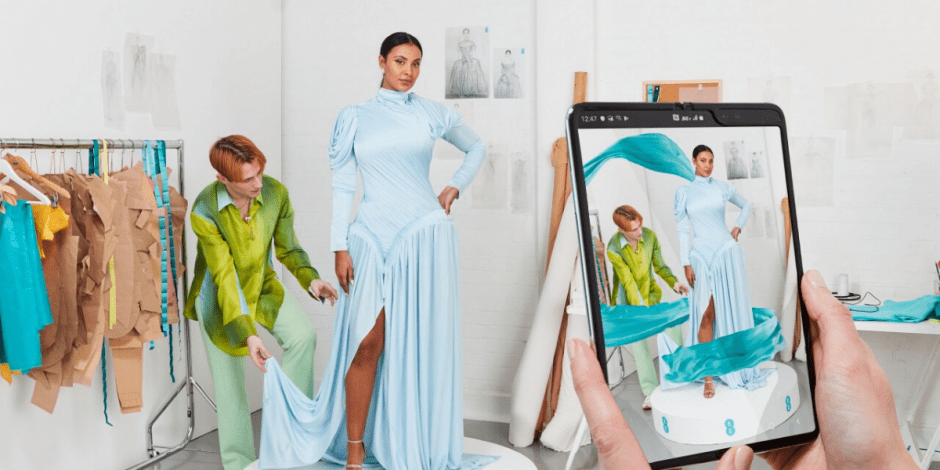 Whilst we’re on awards…

The much-anticipated Oscars are fast approaching.

And here, too, is the annual ‘If 2020’s Oscar-nominated movie posters told the truth’ campaign, picking up the ego-piercing baton from Ricky Gervais, fresh from his unapologetic Golden Globes speech. 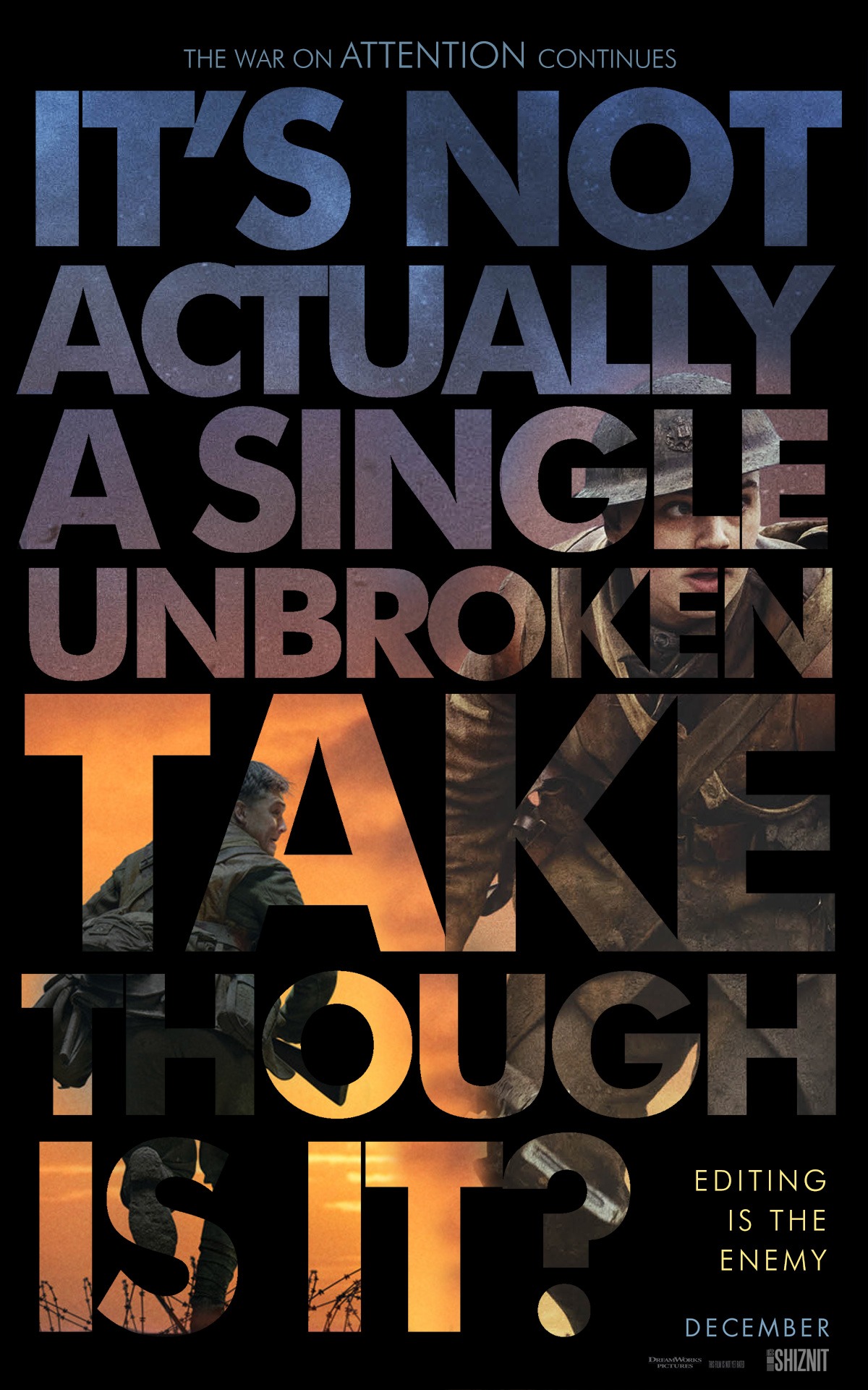 London based artist Camille Walala has partnered with everybody’s favourite Danish building block manufacturer, LEGO, to create a fully-interactive art installation: House of Dots, complete with five immersive rooms for visitors to run around in.

Crafted from a bunch of shipping containers and thousands (maybe millions?) of LEGO’s newest product, ‘lego dots’, Walala has injected her trademark vibrant colours and bold patterns into the unique art pop-up.

We love to look at it. But we can’t imagine binge watching Netflix on that LEGO sofa would last very long.

So far, so… normal day for her on Twitter dot com.

But the way he did it was just magical.

After months of planning, arranging a venue, enlisting a group of willing actors, and ordering a trophy, all he had to do was get Katie on board.

Much to his delight, the far right troll was over the moon to accept her totally fictional lifetime achievement award for the aptly named ‘Campaign to Unify the Nation Trophy’, or for short, the – well, you can do the abbreviation yourself.

The Youtube star pulled off the perfect ruse, complete with an offensive acceptance speech from Katie herself (without any prompt, believe it or not) – and if you’re unsure as to whether or not the deceit was appropriate, take a look at the full youtube vid. 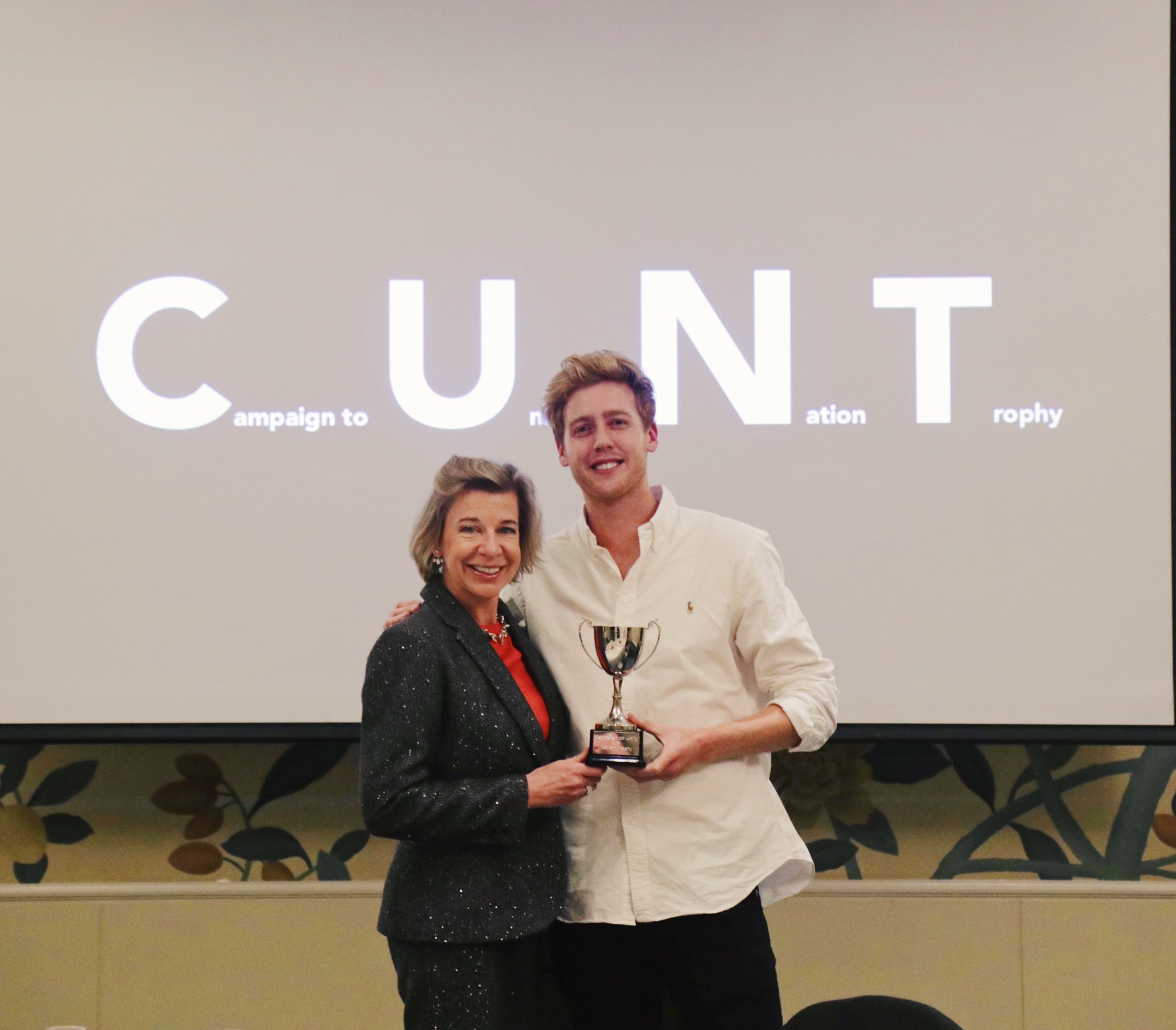 Moving on to the even-weirder of the week, a bridesmaid-to-be has cost her close friend £50,000 and ruined her wedding by faking employment for seven months.

The woman in question has now been sentenced at Liverpool Crown Court. It turned out she had convinced her friend to apply for a job at Warrington Borough Council, and then posed as 15 different Council employees to convince her victim that the hiring was real.

In between helping find the perfect wedding venue, the bridesmaid sent thousands of fraudulent emails to her unwitting bestie, even asking her to carry out admin tasks for the organisation.

After going months without pay (a total of £50k of missed wages) the bride-to-be eventually went to the council offices, only to be told that her friend didn’t work there. And neither did she.

It’s a blockbuster film just waiting to be made.