TWTW: #59
Inflatable Boobs, a Sleepover at Mona’s and a Very Royal Rumbling

Perhaps April Fools’ Day got everyone’s creative juices flowing because it’s been a week of clever campaigns and PR stunts.

Here are five things that we’ve been chatting about in the office this week.

Early this week, Londoners were wondering why giant inflatable boobs were popping up on the edges of rooftops around the city.

And we don’t blame them. We’re sure rather a lot of giggles were had at this unusual spectacle.

But this clever campaign, pioneered by smart tech company, Elvie and agency Mother, entitled #FreeTheFeed, served more than just a purpose to entertain.

The five breasts, each different in size and colour, represent a diverse range of women, aiming to empower females and fight the stigma against breastfeeding.

Argos has launched a playful new video campaign to promote its Spring/Summer furniture range that mocks the fashion industry, with the tagline ‘so stylish you can wear it.’

“But we’re gonna make it fashion”

You’ve gotta hand it to her, that model really does make that cushion-hat WERK.

Drake has quite literally turned the O2 into the O3 this week.

For those not in the loop, when Drake performed at the arena back in 2017, he refunded all 20,000 ticket sales after fellow rapper, Travis Scott, fell off the stage and damaged the set design.

Therefore turning the O2 to the OFree.

Drake’s number one single God’s Plan references the iconic moment, with the line ‘And you know me/Turn the O2 into the O3.’ And that’s exactly what he’s done.

Over in France, the Louvre has announced a partnership with Airbnb to celebrate the 30th birthday of its glass pyramid, and is giving two people the chance to have an exclusive one night stay in the pyramid itself.

Pretty cool, but with all those ancient painting and artifacts around, we’re sure the museum is haunted af. Good luck sleeping.

Harry and Meghan launched a joint Instagram account this week, and broke a world record –  reaching one million followers in less than six hours of opening the account.

We bet Kylie Jenner is weeping in her mansion. And Kev, we’d like to offer our deepest condolences.

The account opening follows rumours that went viral on Twitter last week about Wills getting overly friendly with one of the Cholmondeleys (pronounced ‘Chumley’, OF COURSE). 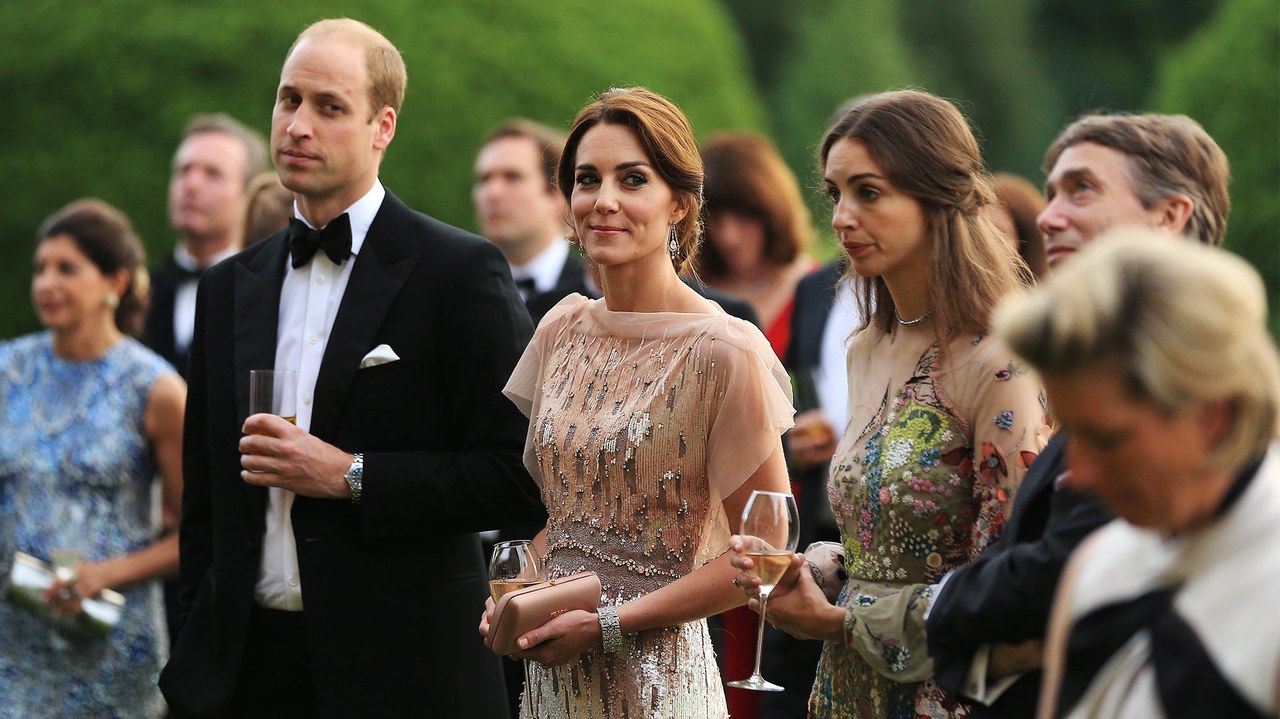