It’s been a week full of surprises.

Caitlyn Jenner is going to the Jungle.

And most impressively, our balloon arch from last week’s office party is still going strong.

Crack out the festive jumpers. Get Bublé on the Sonos.

John Lewis has dropped its much-anticipated Christmas ad, which means the festive season has officially begun.

Yep, the narrative follows a creature that loves Christmas but just can’t seem to contain his excitement without blazing things to smithereens.

We’re big fans of Edgar’s story, but we’re still rather concerned about what’s going to happen once he puts down that flaming Christmas pud…

Research organisation, Future Advocacy teamed up with UK artist, Bill Posters this week to craft a fake social media video in which Boris Johnson and Jeremy Corbyn appear to be endorsing each other for Prime Minister.

By using AI, Future Advocacy were able to analyse and then mimic the candidate’s speech, body language, and choice of words from previous campaign videos to create these so-called ‘deepfakes.’

The video aims to highlight just how easily technology can affect democracy.

Still a Better Service than the Northern Rail

It’s not the first time that Sir Rod Stewart has made it into TWTW.

And if you didn’t already think Sir Rod is the best thing since sliced bread after he surprised that couple whose dream Vegas wedding was almost ruined by Thomas Cook, then get ready to love him just a little bit more.

This week, the 74-year-old singer revealed his secret passion.

But this isn’t just any model railway. This is a railway city masterpiece, complete with skyscrapers, factories, mountains and a heck of a lot of trains.

It’s taken Rod his entire career to achieve such huge success, and we’re not talking about the 13 studio albums and 19 tours. He told Railway Modeller that he spent his tour days working on his masterpiece, even requesting an extra room for his constructions in hotels.

It’s a better hobby than the traditional rockstar pastimes, we guess. Good for you, Rod. 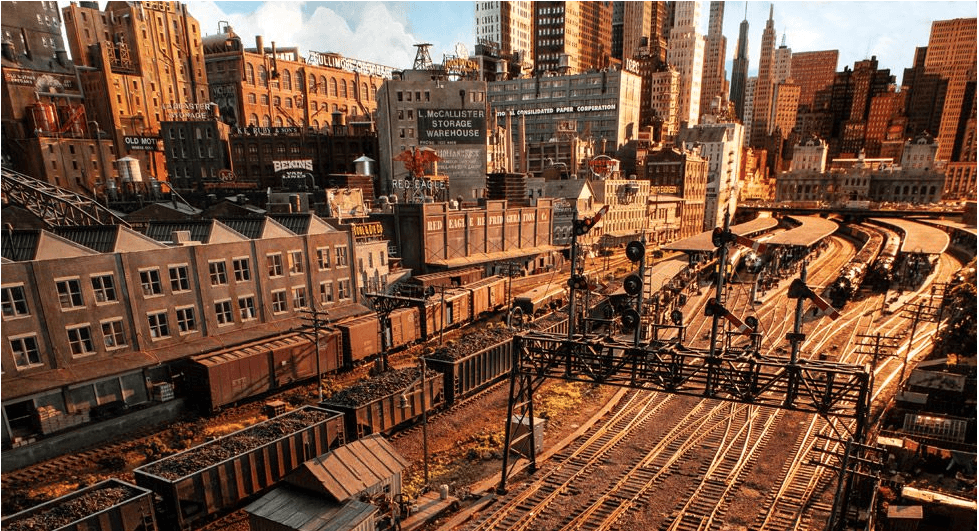 So when DogsTrust dropped their Christmas campaign video, we couldn’t help but give it a watch. Over and over again.

The video focuses on that ever-so relevant message that dogs are for life, not just for Christmas.

Nothing quite pulls on your heartstrings like a lost puppy and the silky smooth vocals of Sam Smith.

Now somebody pass us the flippin’ tissues.

An unlikely trio of castaways now.

Over in the states, three cows that were tragically swept away by Hurricane Dorian in North Carolina have been found alive and well on a distant island.

It is thought that the cows swam eight kilometers to safety, after being washed away in the storm. 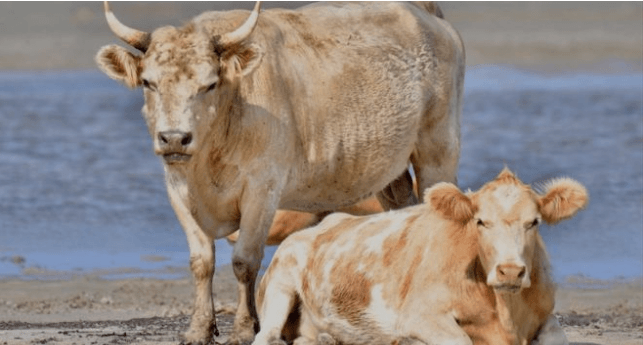