Hands up if you’re sick and tired of hearing that dreaded B-word?

Well have no fear, here are five conversation starters you can use in the pub this weekend that won’t make your friends sigh in despair. We hope.

Our prayers have finally been answered.

A restaurant exclusively devoted to cheese has opened its doors in London this week.

Diners at the Cheese Bar in Covent Garden needn’t worry about a lack of fromage flow, as this 40 metre conveyor belt, stacked with 25 varieties of cheeses, won’t be running dry anytime soon. 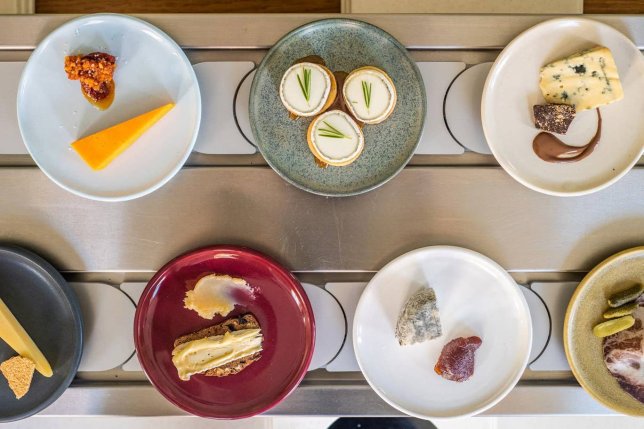 It’s sushi… but with chunks of gooey, cheesy goodness instead.

Too gouda to miss.

The One with the Touring Sofa 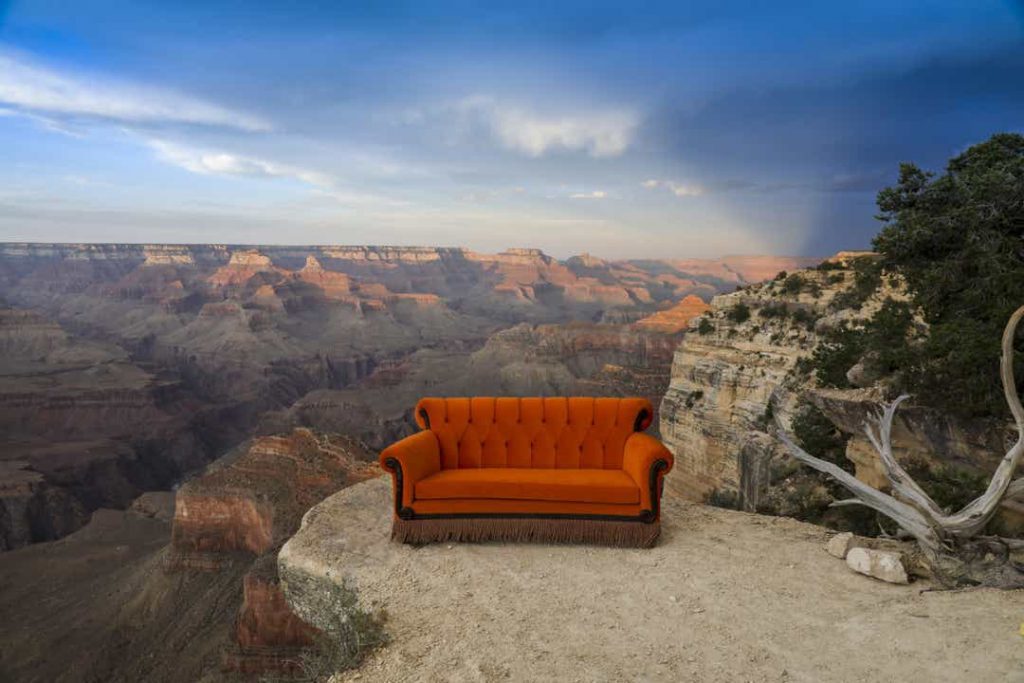 So if you fancy putting your feet up, sipping a coffee, and discussing whether or not Ross and Rachel were actually on a break… now’s your chance.

Blast from the Past

Madonna reaches the top of the UK charts with ‘Vogue’, British and French Channel Tunnel workers meet in the middle 40 metres beneath the seabed and Home Alone becomes a Christmas classic.

But most notably of all? Marathon bars are scrapped forever more… or so we thought. 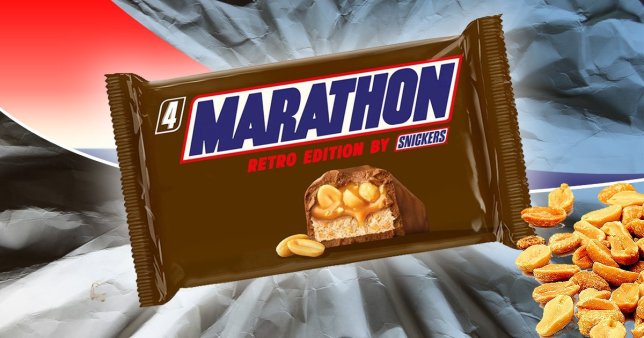 Almost 30 years since the rebrand, Marathon are back with a brand new track.

What’s more, you can take a trip down memory lane for the price of just £1!

Stock up whilst they last. And if you can’t find one in the shops, you can always just take a Tipp-Ex to a Snickers.

A new ‘feminist’ version of Monopoly has been released to celebrate what makers Hasbro see as the achievements of notable women, and to bring attention to the gender pay gap. 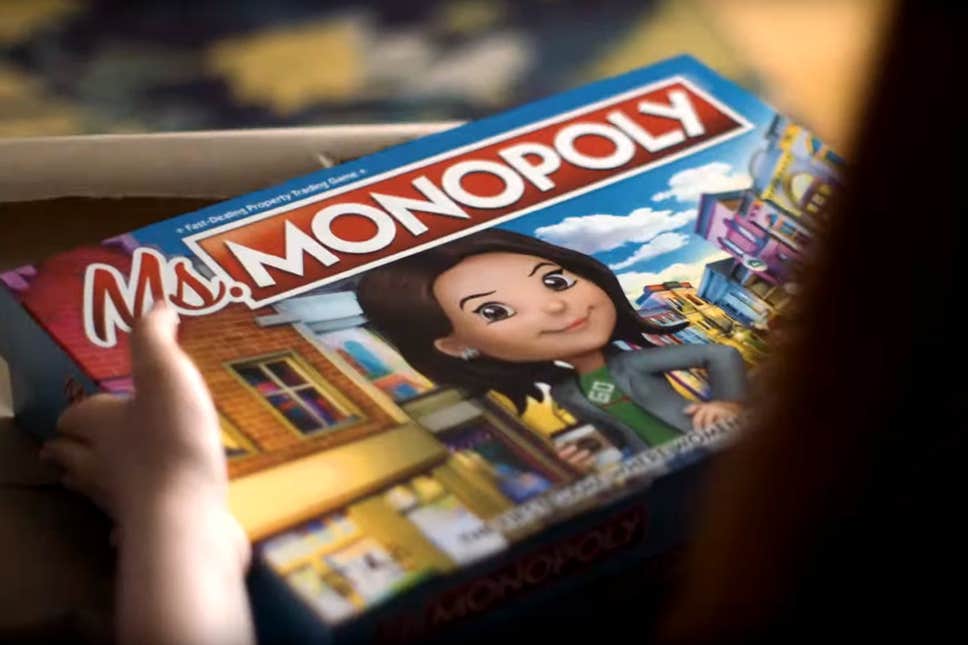 Unlike the original game, players are able to invest in inventions by women such as chocolate chip cookies, bullet proof vests and Wi-Fi.

No need to worry about money anymore either, girls. As women will receive £240 for passing GO, whilst men are dealt the usual £200.

It’s certainly sparked debate. Alongside the usual outcry from outspoken critics of feminist initiatives, it’s also drawn criticism from those keen to point out that Monopoly was invented by a woman in the first place. The game began as a way to point out the evils of capitalism, before being flip-reversed into the stone cold moneymaker it is today.

A biologist in China has left the internet completely perplexed after sharing a video of some sheep appearing to casually defy gravity.

Nice break on the TL: blue sheep doing the impossible, per usual, in the Valley of the Cats, China. pic.twitter.com/rtqOmf31xz

Himalayan Blue Sheep, or ‘cliff fairies’ as they are more fondly called, can be found roaming death-defying Chinese cliff sides as high as 6,300m above sea level.