TWTW: #82
A Huge Swim, A Tiny Hotel and A Naughty T-Shirt

The Pound is on the up, the Rugby World Cup is starting and Beyonce finally has a new wax work that has been placed fittingly alongside the Royal Family at Madame Tussauds. Oh, and David Cameron accidentally said he shat himself live on breakfast telly.

But before you disappear to celebrate, have a browse of our favourite things that happened this week.

Welcome to the week that was!

An American long distance swimmer has truly tested the human limits of endurance by swimming the English Channel not once, not twice, but four times.

Before setting off, Sarah Thomas expected her challenge to amount to an 84 mile battle against the currents.

But a whopping 134 miles, and 54 hours later, she had just reached the white cliffs of Dover for the final time.

Exhausting just to think about…

And as if that isn’t impressive enough alone, she’s also a breast cancer survivor, having completed treatment only a year prior to this mammoth challenge.

Sarah, we bow down to you. 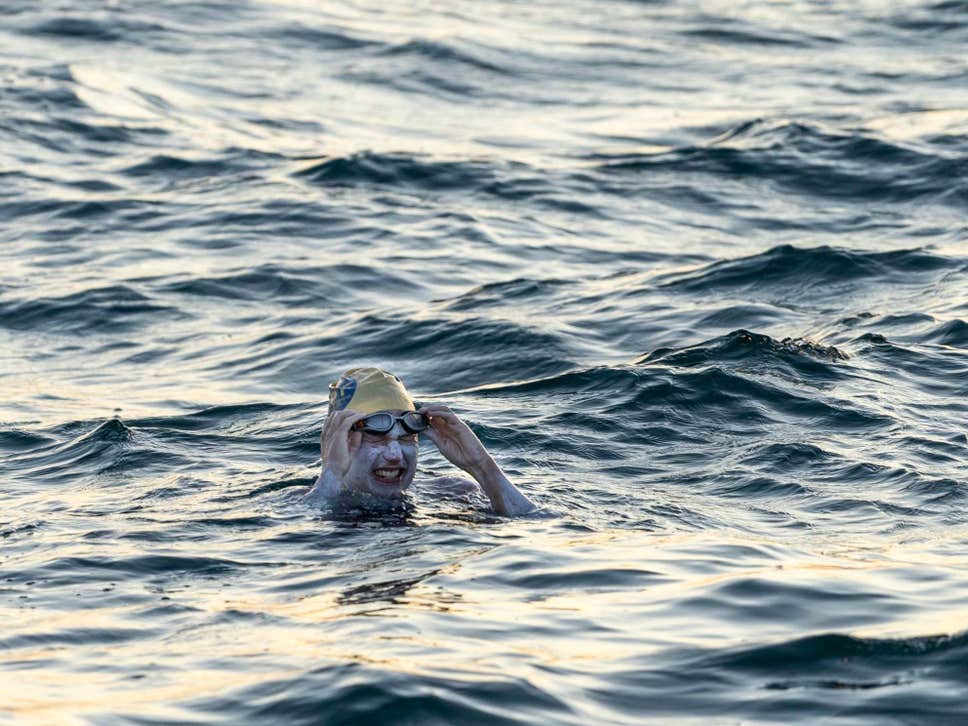 A Blast From the Past

Aimed directly at teens of the 80s and 90s, Spotify has released a new campaign to contrast the UK’s party past, with the bland realities of today.

The Listen Like You Used To campaign features a series of witty and quirky executions, using clever wordplay to remind passers by of a few lifelong lessons of importance…

The Spice Girls? Not Just a trend. Red Red Wine? Still a banger.

McDonald’s restaurants in Sweden have decided to branch out into the hospitality industry, creating tiny hotels… with an exclusive guest list of bees only.

Due to a shortage of habitats for bees, McDonald’s are creating billboards with tiny holes drilled into them which will always remain open for these fuzzy yellow creatures.

And in an attempt to beefriend their guests even further, McDonald’s are hoping to expand their ‘hotel chains’ in 2020.

It’ll be a crime if they don’t call it AirBeeNBee.

The Mercury Prize, which aims to celebrate the best British or Irish album of the year, has a bit of a rep for irrelevance.

Who remembers Benjamin Clementine, or Speech Debelle? Sort of no one, actually…

But for the right act, the Mercurys can be a career defining moment. Just ask Dizzee, or those cheeky Arctic Monkeys.

Luckily, this year’s bash was an absolute vintage year. So says the Guardian. And we heartily agree.

Proceedings were topped off with a red hot slice of anarchy from rapper slowthai, who made an… how can we put this delicately… enthusiastically anti-Boris statement. 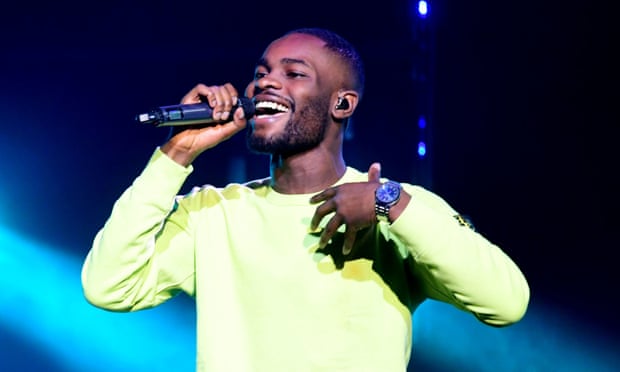 A Series of Unfortunate Events

The Brexit saga continues for this classic car enthusiast whos vintage Mercedes is garnering attention for all the wrong reasons.

It was the car of his dreams in 2016, when he made the purchase. But three years later, his pride and joy has become somewhat tainted by it’s unfortunate license plate.

So rather than sunny spins around Southwark, it’s more scowling and shaking fists for this unsuspecting owner who’s attracting all the wrong kinds of attention.

We’re sure if he ever decides to sell it, Farage will be first in line…