As a large food business with thousand of employees, ABP was aware of the dangers that modern slavery posed. It wanted to raise awareness of the issue amongst its workforce, and upskill everyone to look out for the telltale signs.

It approached us to create a video that would tell the story of modern slavery. From initial concepting through to scripting, casting and filming we created a stark video that laid bare the realities of the practice while delivering an emotive, and yet educational message on the subject.

The video was subsequently featured at the ABP national conference as well as being shared widely on social media. 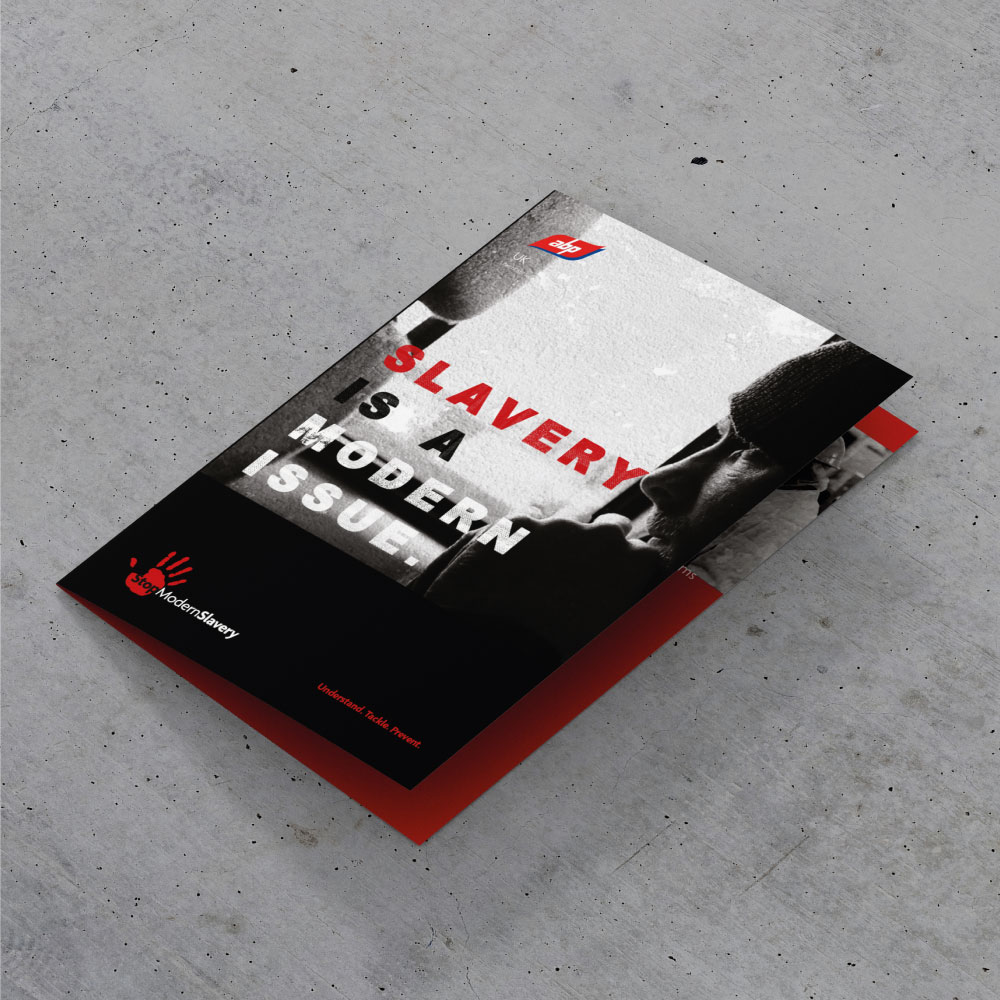 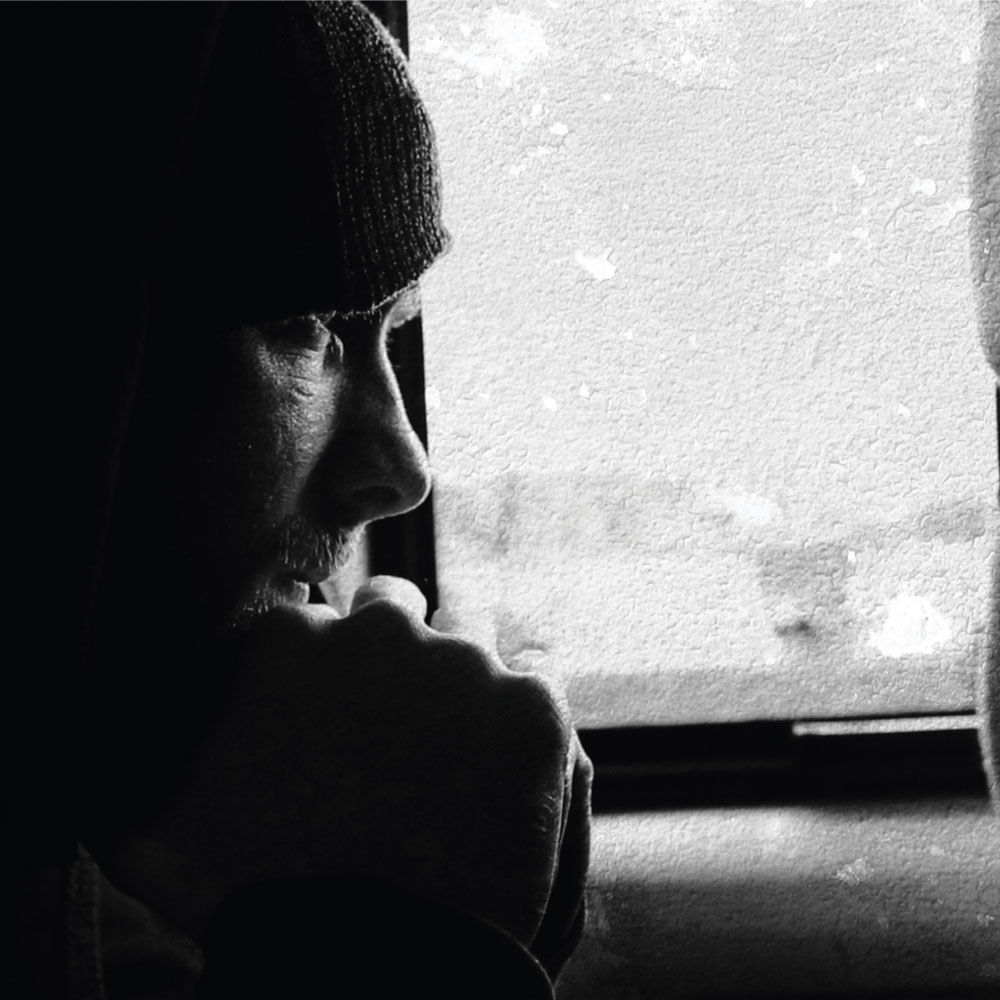