TWTW: #63
Met Madness, a Cheeky Chicken and a Coffee Cameo

A baby was born this week apparently?

…Here are five more things that happened this week that have nothing to do with babies, Archie’s or babies called Archie.

The first Monday of May might just be another day for some folks. But for the fashion industry, it’s one of the biggest dates in the calendar.

This year’s Met Gala saw the world’s biggest celebrities and fashion icons gather together at the Metropolitan Museum of Art to showcase the most outrageous outfits on the red carpet all under the same theme, Camp: Notes on Fashion.

From Jared Leto’s $11,000 head replica, to Lady Gaga’s FOUR outfit changes, there were certainly some showstoppers, here are some of our favourites…

In KFC’s latest move, the brand has strategically placed ads in close proximity to various Greggs’ stores around the UK, with posters that read “Vegan sausage roll it ‘ain’t.”

The ads “playfully take aim at the vegan diet movement with the launch of its meaty, and strategically-placed, ‘I Love You Bacon Burger’ campaign.”

“Running under the tagline ‘bad timing never tasted so good’ the fast-food chain is running a series of OOH ads centred around the idea that the launch of its carnivorous burger couldn’t have come at a worse time, given that veganism is on the rise.”

Whatever will they do next… 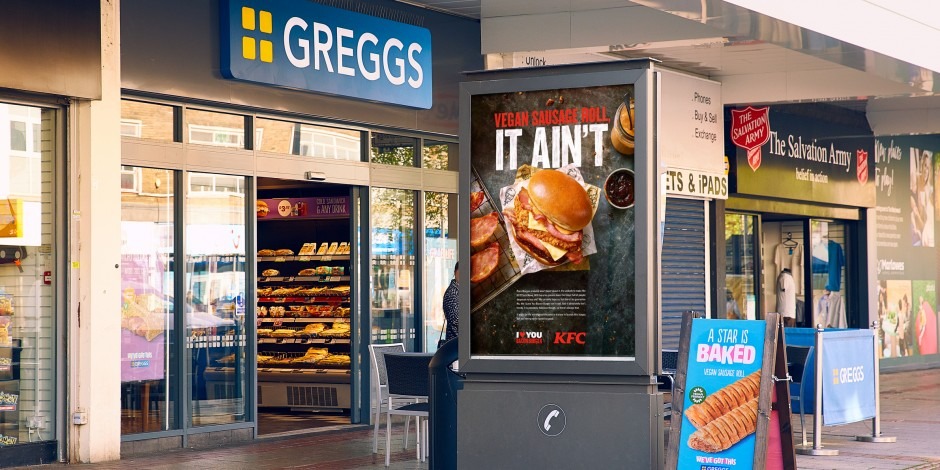 A brutal Tinder encounter went viral this week after user @theachippendale took to Twitter to share an insult she received on a dress that she was wearing in one of her profile pictures.

Men are trash. (Included the pic he’s on about 🙃) pic.twitter.com/3pi6NHl0Oy

The tweet received an influx of praise and support for the girl and her outfit (and certainly a lot of hate for the insulter, we now know as ‘George,’) but the biggest triumph of all was when ASOS got involved.

After the tweet received over 10,000 comments, it caught the attention of the retail giant, who decided to help a gal’ out and officially change the model picture of the dress to @theachippendale’s Tinder picture.

And that’s how you do it.

It’s fair to say George won’t be getting any right-swipes any time soon.

Of all the twists, shocks and surprises that Game of Thrones’ behold, there was one shocker that had everyone talking about after this week’s episode.

Eagle-eyed viewers spotted the rogue coffee cup in front of Daenerys, which caused an uproar on Twitter amongst fans, theorists and critics of the show.

HBO have since admitted that the coffee cameo was a mistake.

…But not before Starbucks used the accidental plug to their advantage and launched their ‘dragon drink’ the very next day.

Dragonfruit and coconutmilk. 💖 Introducing a match made in paradise. #DragonDrink pic.twitter.com/QU1QhnUrIH

You have to admire their speed. 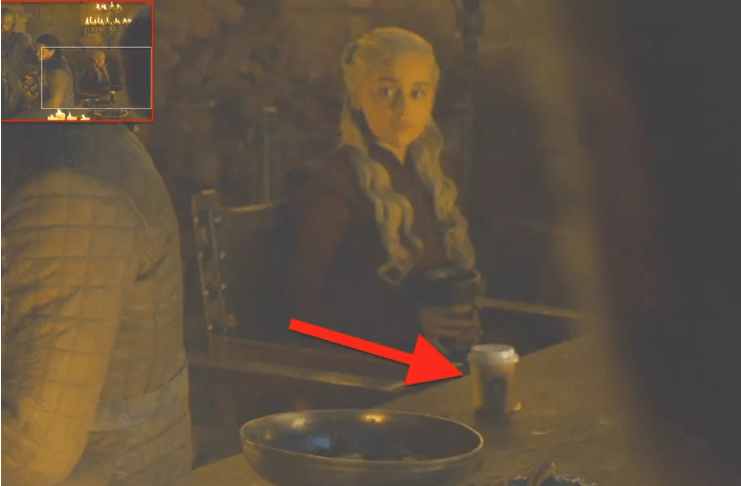