What a week, eh? What a bloody week. All sorts of stuff happened. Who’d have believed it. All kinds of really serious stuff we could stick in the intro to contrast with the five light and humorous tidbits to follow. Blimey, what’s been going on? Loads. Absolutely loads. Stuff like… you know… and that other thing… that was heavy, right?

My Small Kids Bring all the Hogs to the Yard

You can always depend on Twitter for a laugh. And this week, that laugh was courtesy of William McNabb.

During a discussion on America’s dangerously lax gun laws, McNabb reasoned that he wouldn’t be able to protect his children from the 30 – 50 feral hogs that invade his garden within 3-5 minutes of his children playing outside if he didn’t own a firearm.

If you’re on here arguing the definition of “assault weapon” today you are part of the problem. You know what an assault weapon is, and you know you don’t need one.

Hopefully, he wasn’t left feeling too disgruntled by the whole experience (sorry again).

As the soon-to-be only resident Brummie in the office, it would be an insult to my hometown not to mention the imminent return of the Peaky Blinders.

Earlier this year, the BBC called on artists from across the UK to submit artwork inspired by the show’s well loved characters to celebrate the imminent return of its fifth series. Despite the absence of a red right hand, 16 worthy winners were picked from more than a thousand entrants. The winning masterpieces will be used to promote the return of Tommy and the gang. 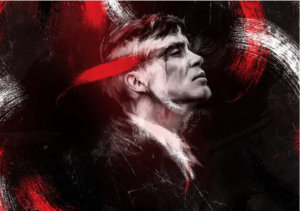 We think the winning artworks encompass the grit, determination and power of Peaky Blinders perfectly. Debatable accents aside, we can’t wait to see them back on our screens.

But this week saw the mother of all remake-hater-baiting announcements.

Disney CEO Bob Iger made us feel old by announcing a new version of 1990 classic Home Alone is in the making. Though half the office weren’t born when it was released, it’s one thing we can unite around after decades of Christmas viewings and quotable Macaulay Culkin zingers. Leave it alone, Bob.

And as if it couldn’t get any worse, now-very-grown-up-child-star Culkin then took to Twitter to reveal what an updated Home Alone would really look like.

This is what an updated Home Alone would actually look like. pic.twitter.com/sGj86933LA

Over in Spain, one man had his collar felt after a video of him nonchalantly hurling a refrigeratordown a ravine near the city of Almeria went viral.

Naturally, the reception wasn’t great. And it wasn’t long before karma, or in this case the Guardia Civil, came for him. Along with a backbreaking punishment.

The fridge raider was ordered to retrieve the appliance from the bottom of the ravine, and pay a hefty £41,000 fine to boot.

The Bird with the Bouffant

Earlier this week, the RSPCA responded to a woman who had found a budgie and a canary flying around a local park.

Realising that the pair must be escaped pets, the charity made a plea for the owners to step forward.

But not before realising the canary had an uncanny resemblance to a certain recently arrived Prime Minister. 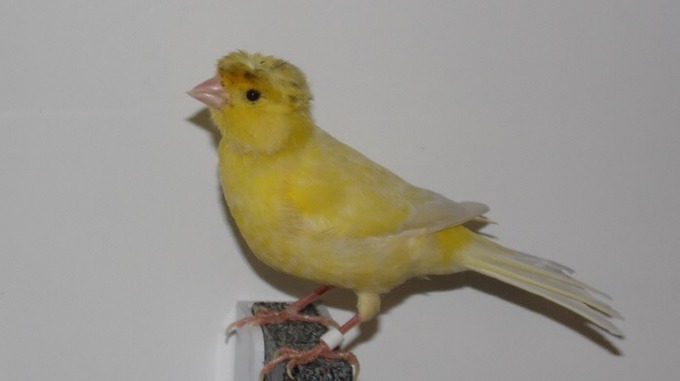 That’s how Boris the Budgie was born.

Look, we know the trivialising of such a divisive right wing politician via jokes, memes and HIGNFY presenter slots might have softened his image and given him a helping hand up the rungs of power, but you know. Everyone loves a cute bird.