It’s been a busy week in the office.

We’ve struggled to remember what we actually spoke about before Love Island (cue “what are you having for tea?”). We’ve celebrated a wedding, a birthday and now we’re getting ready to say a fond farewell to one of our own.

Line up the shots of tequila and apple juice (an ilk specialty).

Any Excuse to Queue Jump

There are certain things that are synonymous with Britain. A cup of tea, strawberries and cream, unpredictable weather. But one thing we seem to be known for the world over is our queue etiquette.

The same, however, can’t be said for this lady on a visit to Disneyland.

In an unearthed tweet, this visitor made the decision that families with children shouldn’t be put through the perils of waiting in line at Disneyland, and instead should be given preferential treatment and allowed to jump the queue.

As you can imagine, Twitter users weren’t shy to share their thoughts, and quickly drew the conclusion that if every family visiting Disneyland were able to queue jump… well… that would be a queue of queue jumpers.

It’s all a bit too heated for us. Someone give that lady a choco-dip Mickey Mouse ice cream.

We’re all familiar with the term ‘catfish’.

But fans of ‘Your Highness Qiao Biluo’ were in for a shock this week when she was the victim of a cruel betrayal, courtesy of her computer.

The Chinese vlogger was taking part in a joint live-stream when fans began urging her to remove the filter that was masquerading her. Biluo was willing to do so, but at a cost, and encouraged viewers to send her some hefty monetary donations, in return for a sneak peek of her face.

But unfortunately, her computer had other ideas and a glitch caused the filter to fade and unveil Biluo’s real looks earlier than planned. 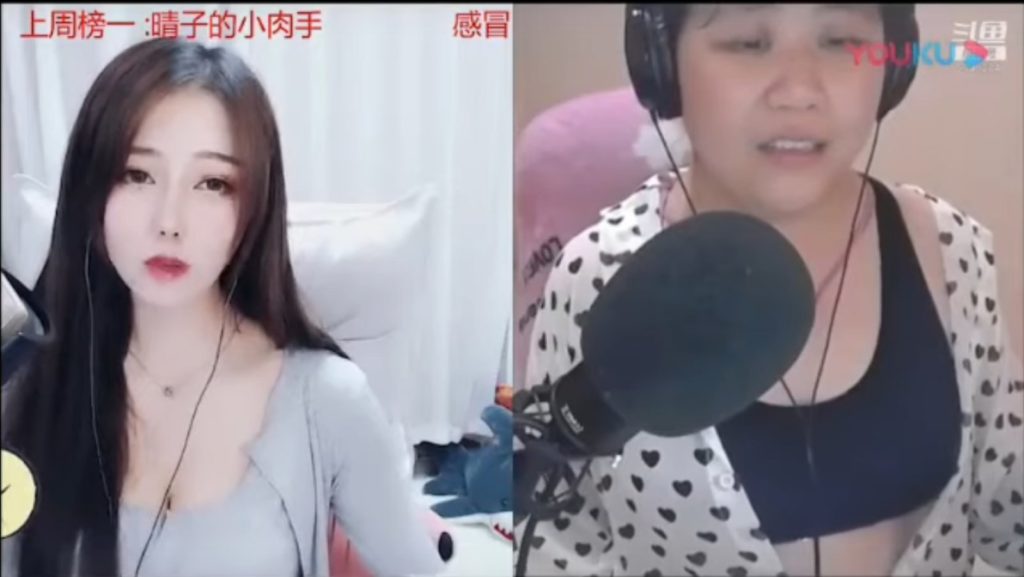 It wasn’t all bad though. Despite losing a few followers after the live-stream, the coverage of the story led to Biluo to gain around 500,000 new followers, and counting.

You win some, you lose some.

You might have heard that we’re partial to the odd sweet treat at ilk.

So you can imagine our delight when the trailer for this year’s series of The Great British Bake Offhit screens earlier this week.

This series promises more cakes, bakes, and Hollywood handshakes than ever before… plus a cameo from our lord and saviour, the Cookie Monster!

And don’t pretend that you wouldn’t melt quicker than Iain’s baked Alaska from series 4 if Paul’s palm was thrust your way.

Try and Trump That

Anti-border-wall campaigner and architect Ronald Rael made a real statement earlier this week when he installed seesaws on the Mexican border.

The three pink playground favourites straddle the border that separates Mexico and America, in an attempt to encourage families from each side to come together, laugh and play. 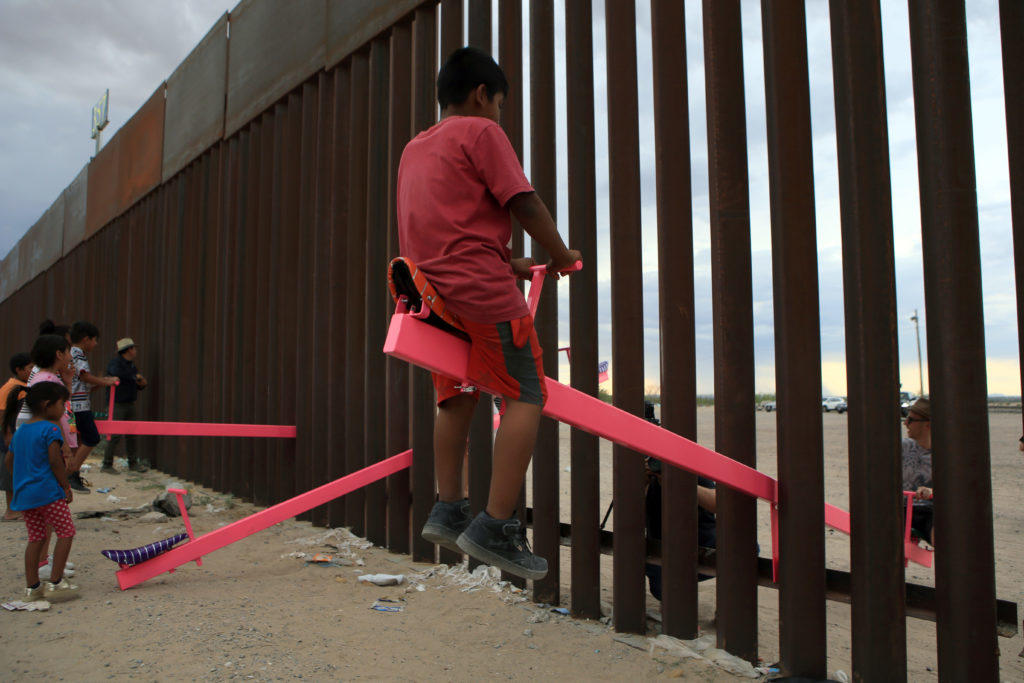 It wouldn’t be TWTW without some top quality dog content. Twitter went into meltdown this week when a video of Walter, the super happy staffie, went viral.

Look how happy this puppy is, since he learned he is adopted😭😭😭 pic.twitter.com/saG7g82tqC

While many thought the video was Walter after he’d been adopted, it turns out that he was actually just enjoying a quick snuggle with a volunteer from the shelter where he was staying.