It’s the last in our side hustle series, so you know the deal by now. We’ve been up to all sorts, and the blogs below prove it. But it’s Ben’s turn in the spotlight today! And what a busy boy he’s been.

Describe your side hustle in a sentence.

Decapitating tree branches with a drone in search of a different perspective.

Now do it in emojis.

What inspired you to give it a go?

I like tech. I like photography. I like being outdoors. It’s my second time owning a drone after an attempt some six years ago was short-lived. 50% of the blame can be attributed to it being an early iteration of the technology – the other 50% to a tree.

What’s it taught you? Give us the full Eat Pray Love.

It’s not so much what I’ve learnt, more so the reminder of how beautiful the planet we live on is when you’re far enough away to not see the crisp packets blow-by. 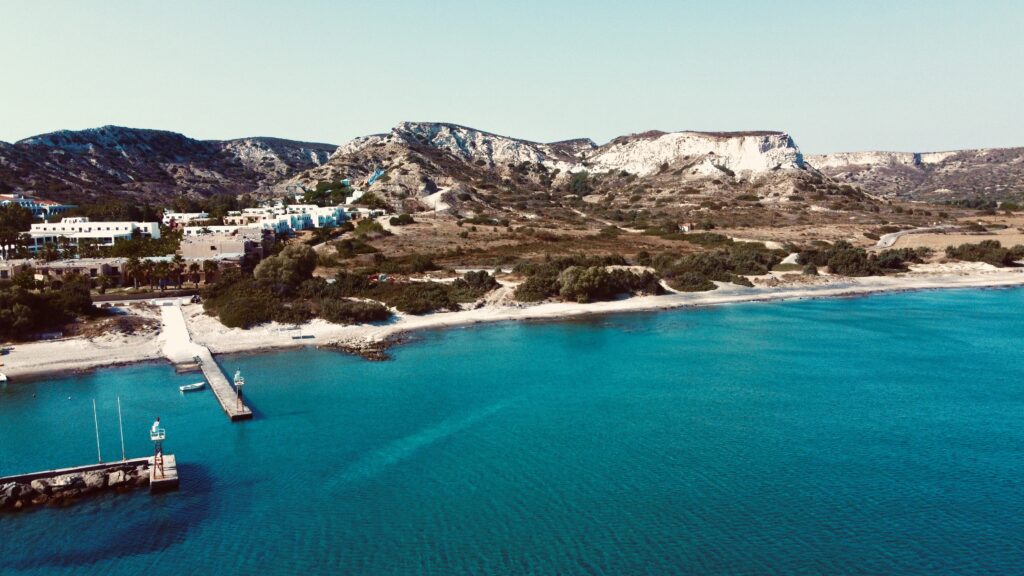 Tell us about your proudest side hustle moment.

Where do I start!

After posting my first picture West Ridings FA got in touch and asked for me to take some photos and videos of Harrogate Town FC while they train. I also passed my drone theory exam – albeit, some 30 multiple choice questions that had things like, “Is it safer to fly in A) An empty field  B) Above a motorway or C) Inside someone’s face”. Regardless, I’m an official drone pilot!

Last but not least, the drone is still working! I mean, it’s had some new propellers, an extra battery, and a few twigs removed from its inner workings, but it’s still going strong.

Any chance whatsoever you’ll still be doing this next year?

If it’s not lost at sea, smashed into a million pieces, or being used as criminal evidence, I hope so.

How to Win Big On TikTok
2021 Award Wins
Stylise your scroll. Here’s how to evolve your Instagram grid as we enter 2022