We think it’s best to swiftly move past the obvious Friday-the-13th connotations and dive straight in with five things to bring a little light relief today.

The king of street art is back at it again.

Known for his explicit commentary on the state of society, Banksy has appeared all over the country tackling the hard-hitting stuff, from racism and homophobia to greed and climate emergency.

This month, a new piece has popped up in Birmingham, aiming to address the issue of homelessness at Christmas time.

The piece, which is situated on a wall in Vyse Street, depicts two flying reindeers that appear to be pulling a street bench which is often used by the homeless.

Banksy revealed the new artwork with a video on his Instagram, stating that in just ‘20 minutes’ of ‘filming Ryan on the bench, passers-by gave him a hot drink, two chocolate bars and a lighter – without him ever asking for anything.’

Moving on to the weird and wonderful of the week…

A 27-year-old mum in London has named her newborn twins Ronnie and Reggie, because she’d ‘never heard of the Kray twins.’

She stated that “I kept Googling for boy names, and those two kept coming up.”

Take a lesson from Lisa’s mistake – Google with caution, folks!

Back to the theme of Christmas now.

A cyclist in Cheltenham has been on a one-man mission to spread some festive cheer in his area this week.

Anthony has created a virtual reindeer on the streets of London after completing a 79-mile route, plotted out on an exercise app map.

What’s the point of it? Nothing at all. 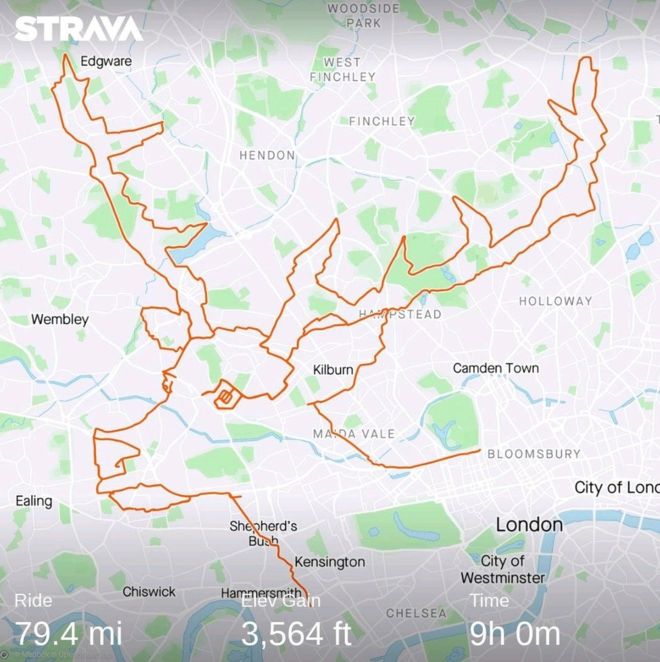 But Walmart Canada may have taken it too far this week by selling a Christmas jumper that appears to show Santa taking cocaine.

The knitwear in question, features what is quite recognisably good ol’ Saint Nick, sitting at a table with three lines of white *ahem* substance. With a slogan that reads “Let It Snow.”

And whilst you think they may have been beating around the bush with this sketchy product, the webpage was not so subtle. The product description read: “We all know how snow works. It’s white, powdery and the best snow comes straight from South America.”

Walmart has since issued an apology statement in regards to the mistake, but we imagine there’s an individual over there who will be asking Santa for a new job in 2020… 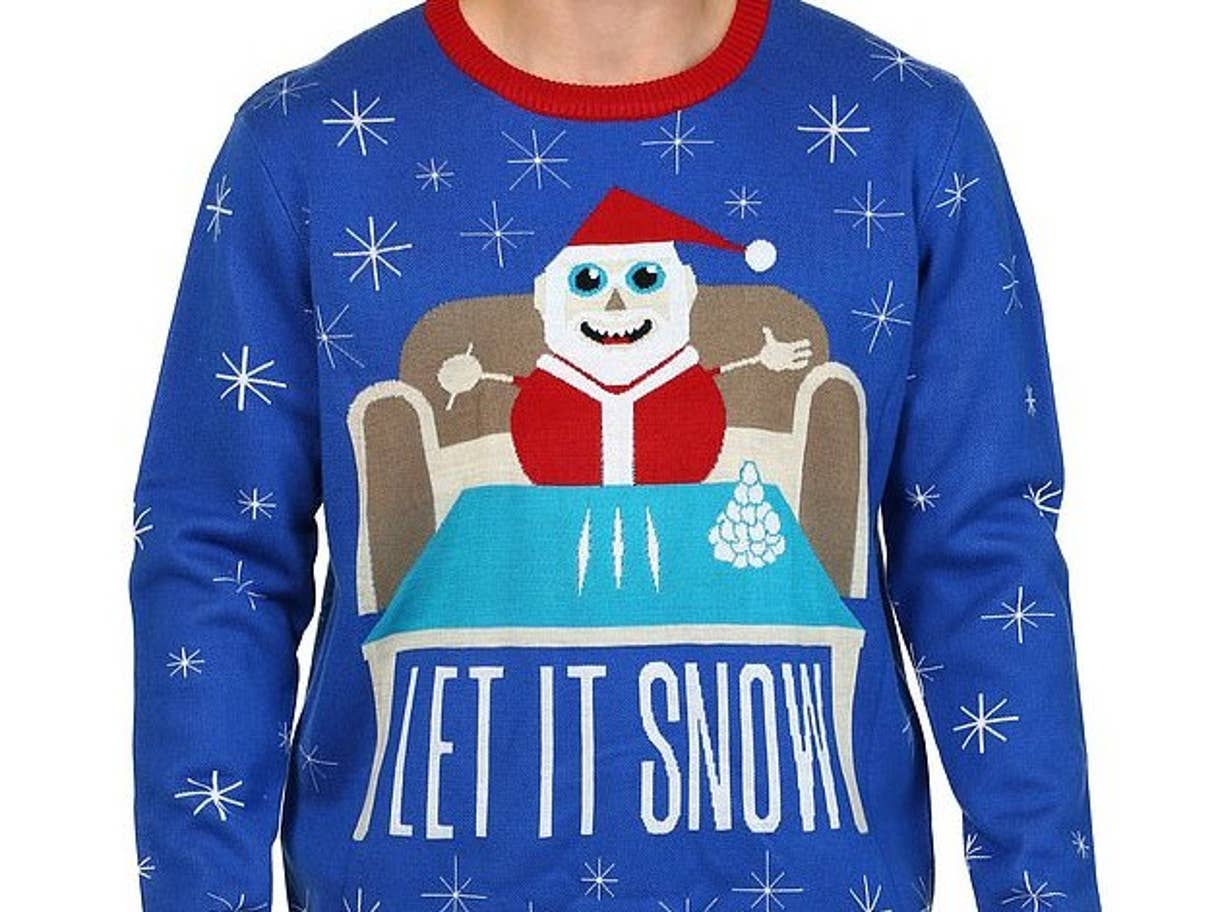 It’s cows. In Christmas jumpers. Or festive Jerseys, if you will.

Created to spread some festive cheer and bring some more visitors to Jersey this Christmas, as well as promoting the area’s most prized-produce, Jersey milk, a campaign featuring cattle in knitwear is naturally the answer.