TWTW: #95
A Vampire, A Rapper and an Escape Artist

It’s been a dramatic week.

The Duke and Duchess of Sussex announced via Instagram that they’ll be stepping down from their royal duties, working to become financially independent. But they didn’t consult dear old Liz.

A psychic, who uses asparagus to tell the future and correctly predicted Brexit and England winning the Cricket World Cup, has forecast a royal bereavement is on the cards in 2020.

And, BAFTA came under fire for diversity yet again after releasing its overbearingly white, predominantly male nominee list which snubbed the likes of Greta Gerwig, Lupita Nyong’o and Jennifer Lopez.

A royal fuck up if there ever was one.

Not Such a Stab in the Dark

If there’s one thing that makes the (seemingly) longest month of the year slightly more bearable, it’s the array of drama series cropping up on our telly-boxes.

And one series that’s been on everyone’s lips is Dracula.

Ahead of the bloodsuckers’ return to our screens, BBC Creative installed immersive billboards in Birmingham and London. By daylight, they exhibit a random assortment of bloodied stakes, stabbed into the poster.  At night, they transform into a haunting shadow of the protagonist. 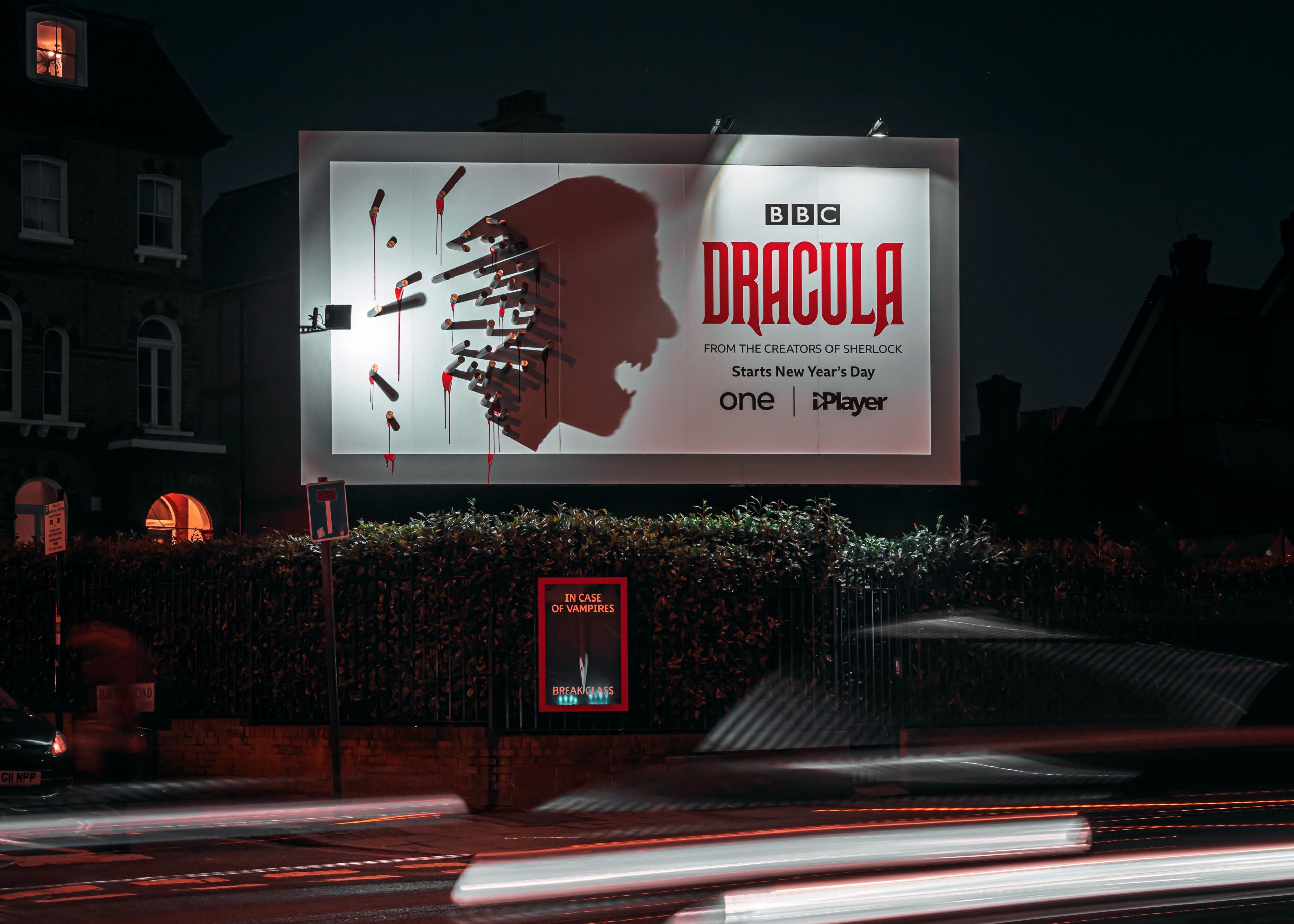 If you somehow find yourself struggling to find something good to watch this month, Cadbury’s Creme Egg have launched EATertainment – a streaming service to rival the likes of Netflix and Disney+.

Just pointing out that Easter is three months away. Give us a chance to get the tinsel down, at least. 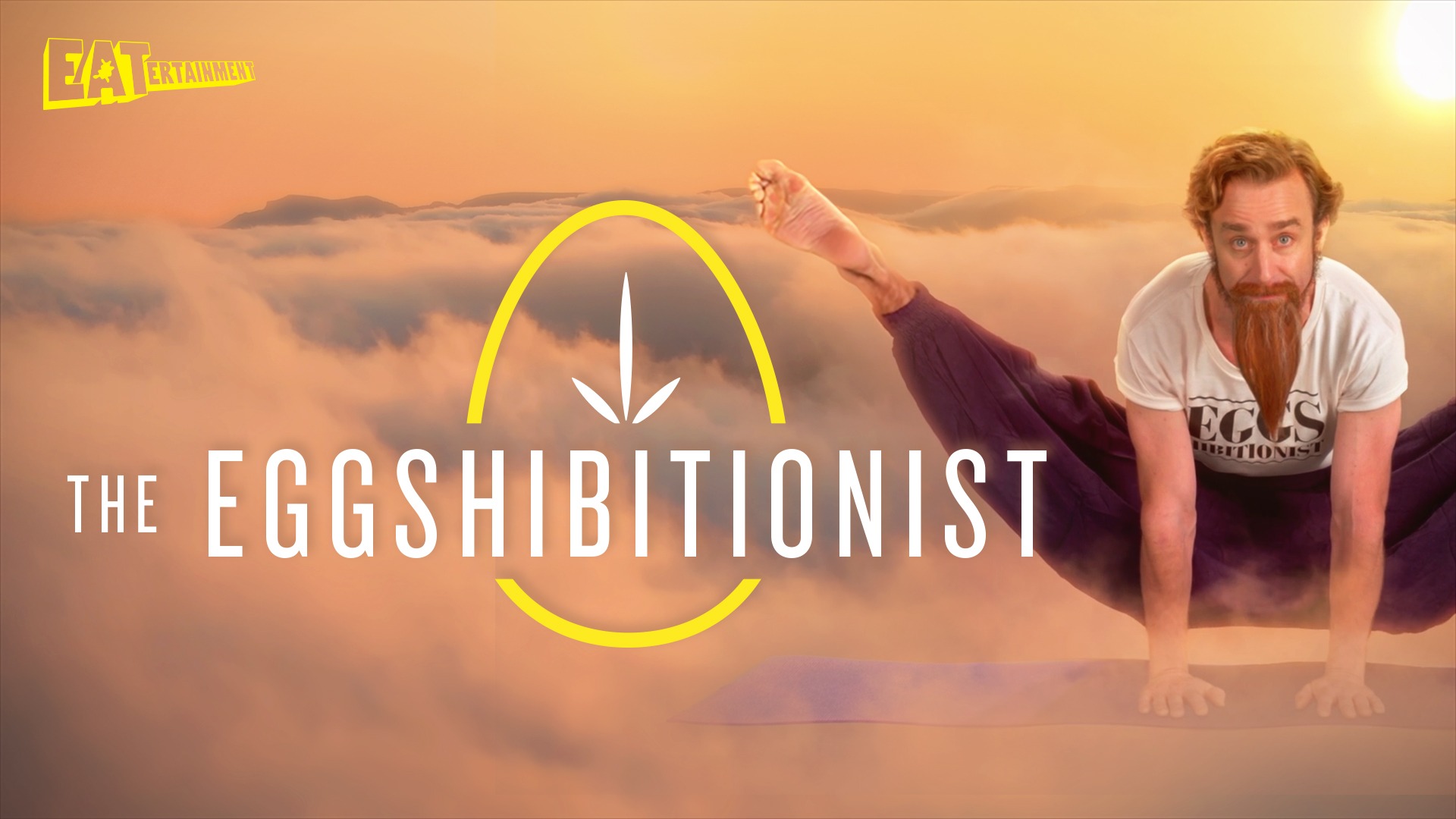 You’re Getting Way Too Big For Your...Slippers?

You can probably tell from the number of times Stormzy has featured in TWTW, that we’re pretty big fans.

So it would be impossible to overlook the fashion faux-pas he perpetrated this week.

The rapper made an appearance on BBC Breakfast in his slippers, after forgetting to change into a fresher pair of creps before jumping into a taxi to the TV studios.

Stormzy, on behalf of the exhausted-first-week-back-at-work nation, we salute you. 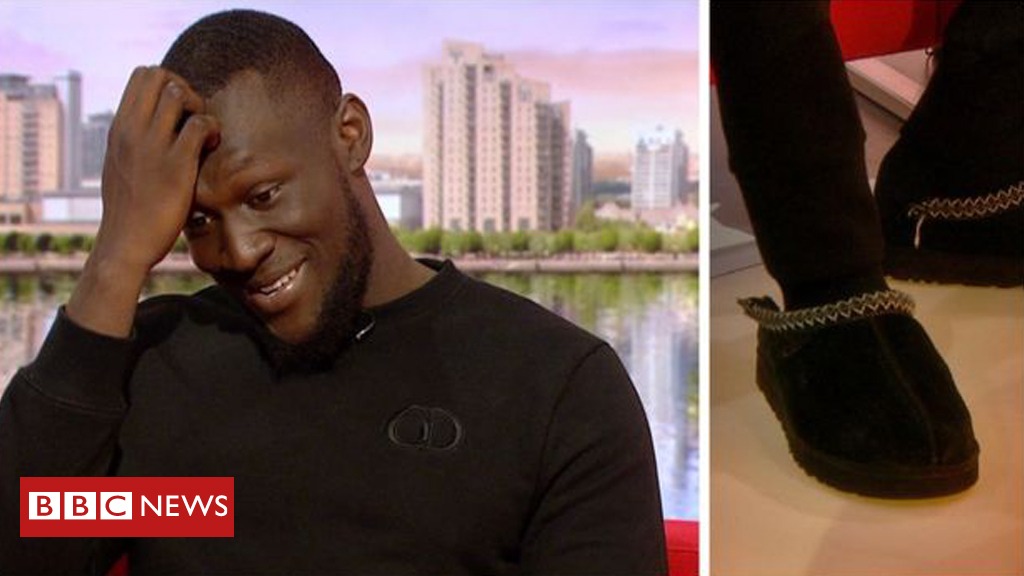 A Wardrobe for the Wild

People across the globe have been doing their bit for Australia this week by getting involved in The Animal Rescue Craft Guild’s international movement to create snuggly new homes for animals affected by the wildfires.

The charity is appealing to volunteers to make joey pouches, bat wraps, koala mittens, kitten onesies and animal jumpers, which will help bring comfort to injured animals, and to donate spare material that can be used for the cause.

A very cute cause. 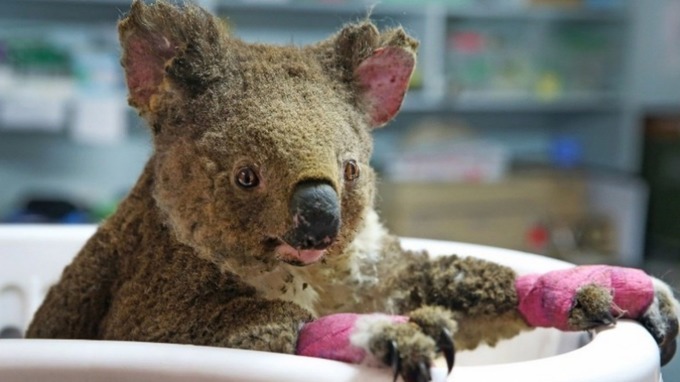 And speaking of animals.

A red panda, who made headlines last year after he escaped from his enclosure, is on the run once again.

Kush, the cutest escape artist we’ve ever seen, broke out of Curraghs Wildlife Park on the Isle of Man in November after a tree fell into his enclosure. He was found three weeks later in a nearby garden.

An investigation has been launched to find out exactly how Kush escaped for a second time, with motorists being urged to slow down and keep their eyes out for the curious character. 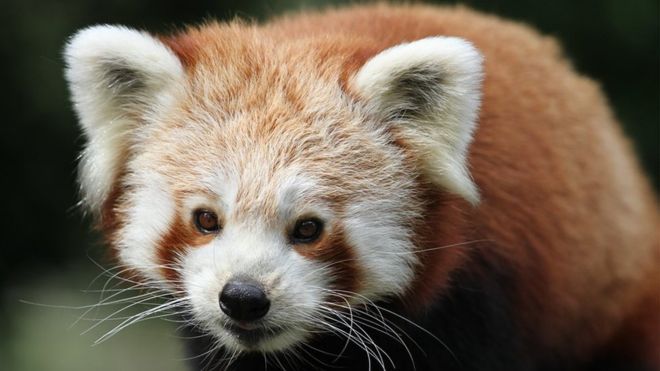 The splendour of social media…
TWTW: #97 A Queen, A Prince and Grandmaster Flash
TWTW: #96 Chatty Cows, Game-Changing Girls and a Very Vulgar Candle