Anyone for a drink?

Maybe you’re still celebrating the England Cricket team’s World Cup victory (our first ever, so why not!?) or perhaps you’re needing to drown your sorrows because you tried out the Face App and have seen an insight into your alarmingly wrinkled future (don’t lie, nobody’s future is lookin’ hot).

But before you head off to the pub, here’s a run down of our favourite things that happened this week.

Save the Bees with Pizza

Let’s start with the sweet stuff.

The American pizza restaurant franchise, Papa John’s, has raised a few eyebrows this week after launching a brand-new pizza – but not for human consumption. 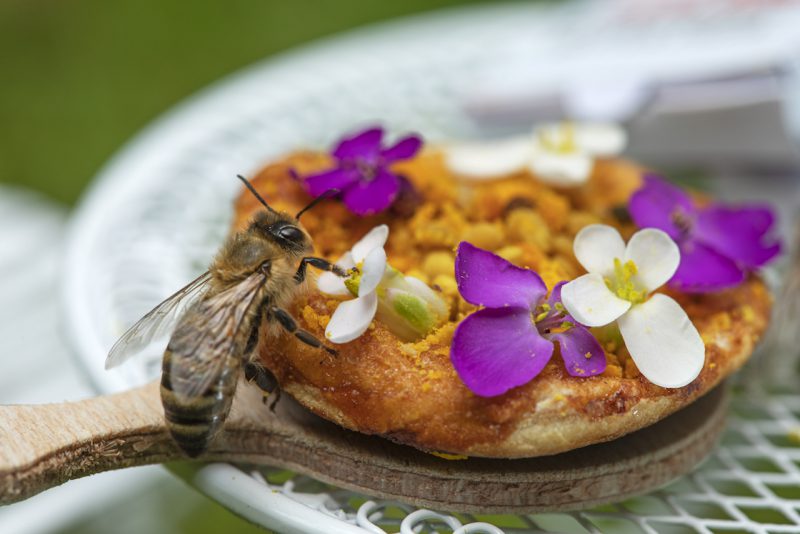 The world’s first bee-only pizza (yes, you read that right) is less than one inch in diameter, covered with passata and topped with wild flowers.

Unfortunately, the Beezza is not for sale. But the pizzaria is supporting the work of the Bumblebee Conservation Trust by giving out wildflower seeds to encourage Brits to take better care of the bee population in their gardens, local parks and green spaces.

It’s a delicious, adorable, and good for the planet. We’re buzzin’!

I Shall Call Him Squishy

In last week’s TWTW we marveled at the sheer audacity and fearlessness of freediver Ant Williams.

This week, we’re back in the deep sea once again, and this time the divers were not alone.

A picture of two British divers swimming alongside a (GIANT) Barrell jellyfish off the coast of Cornwall went viral this week. 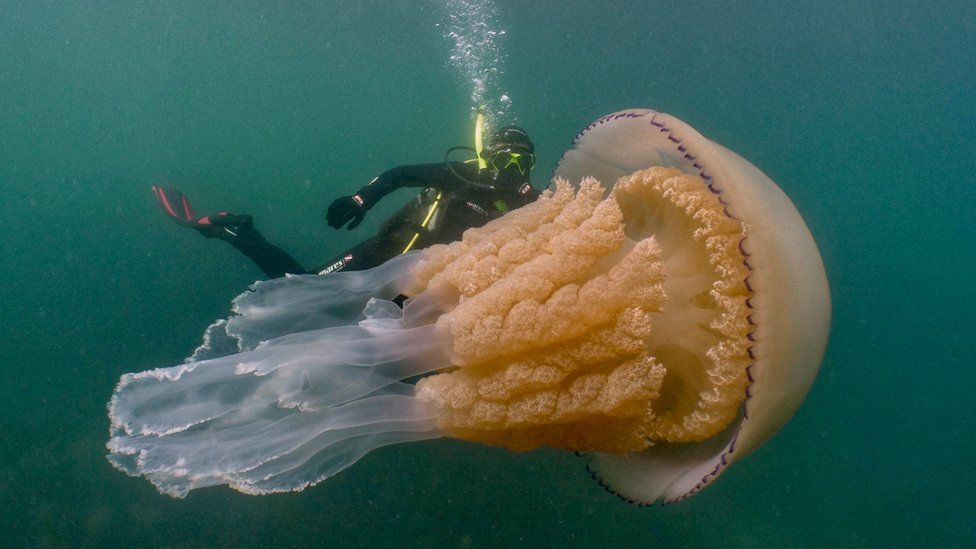 The pair were contributing to a nature documentary deep down in the ocean when they inadvertently came across the enormous Barrell jellyfish, whose bell measures up to a beastly 90cm and their weight as much as an equally staggering 35kg.

The divers described their encounter as a ‘humbling’ experience, but we’re not so sure we’d have the same reaction…

*Those with a deep fear of getting seriously stung by a sea creature, specifically jellyfish in deep water. Everyday’s a school day folks!

As far as inspirational, feel-good stories go, this is certainly up there. 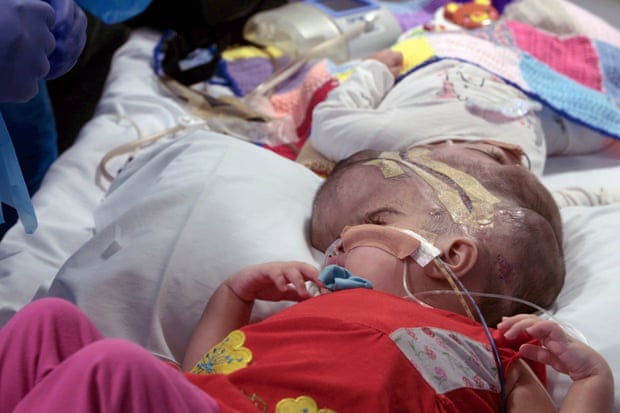 With the help of virtual reality and a tremendous amount of skill and focus, the surgeons were able to successfully complete the operation, much to the delight of the twins’ parents.

A story to put a smile on anyone’s face!

The Truth is In There

A rogue Facebook event gained a lot of attention this week.

And by a lot, we mean nearly 1.5 million Facebook users, who have all clicked ‘attending’ on an event called ‘Storm Area 51, They Can’t Stop All of Us’.

The event in question suggests that a mass of people are going to attempt to run into Area 51 so that they can finally ‘see them Aliens.’

Unfortunately, the authorities have not quite seen the funny side. In fact, US Air Force officials and government agents have issued public statements discouraging any potential visit, threatening that any intruders will face ‘highly developed defence measures.’

Anyone else intrigued as to what these special ‘measures’ are?

Ever mistook flying ants for rain ants on a weather map? It’s happened to all of us, right?

Well that’s exactly what happened this week as huge swarms of flying ants descended upon the UK’s south coast, registering on satellite images as raindrops.

Swarms of them flying into the sky in S Eng are being picked up as rain on the radar image this morning…!#flyingantday #flyingants 🐜🐜🐜🐜#yuk pic.twitter.com/QGOcikqJFq

You can leave your brollies at home folks, just maybe take some bug spray with you.

TWTW: #96 Chatty Cows, Game-Changing Girls and a Very Vulgar Candle
Opinion: It’s Twitter’s job to deal with its abuse problem, not its users.
TWTW: #95 A Vampire, A Rapper and an Escape Artist