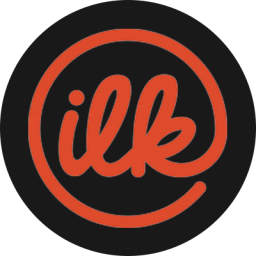 According to our social media feeds, it may have been Pancake Day this week?

But aside from a monumental number of disastrous crepe-flipping instagram stories, here are five more things that sum up the week that was….

Since being founded 100 years ago, Germany’s Bauhaus art school has certainly achieved a highly respected status in the world of art and design, thanks to its now iconic modernist designs.

To mark the movement’s centenary, a community of designers have reimagined a series of modern brand logos in the indisputably recognisable style of Bauhaus.
It proves that you just can’t beat a bit of retro. 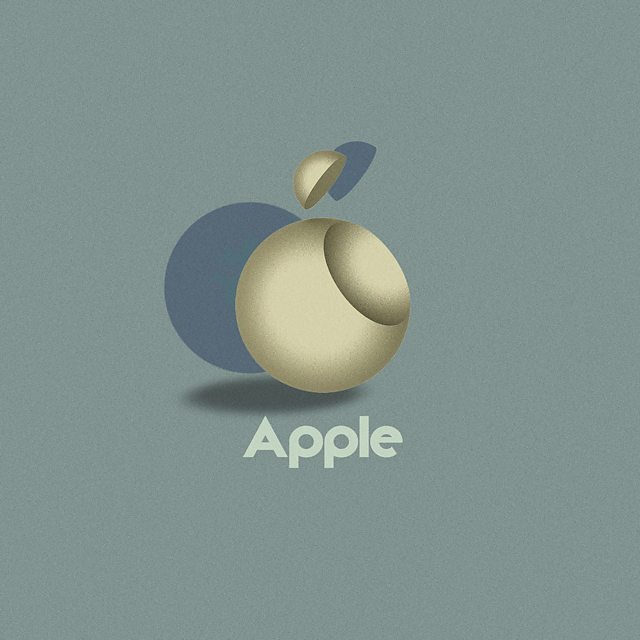 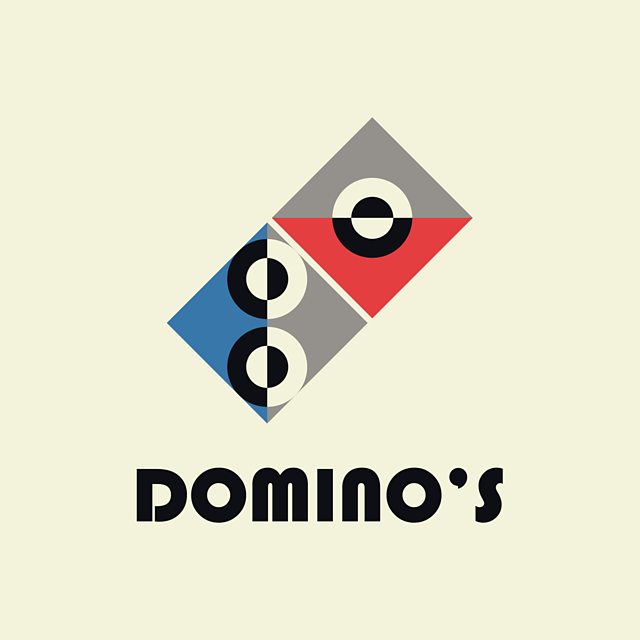 A series of photographs have been released by Canadian photographer Francois Brunelle, who spent 12 years – yes, TWELVE years – tracking down real life Doppelgängers: two individuals who are in no way blood related but could pass for identical twins.
You have to respect his dedication to the project. The results are rather brilliant. 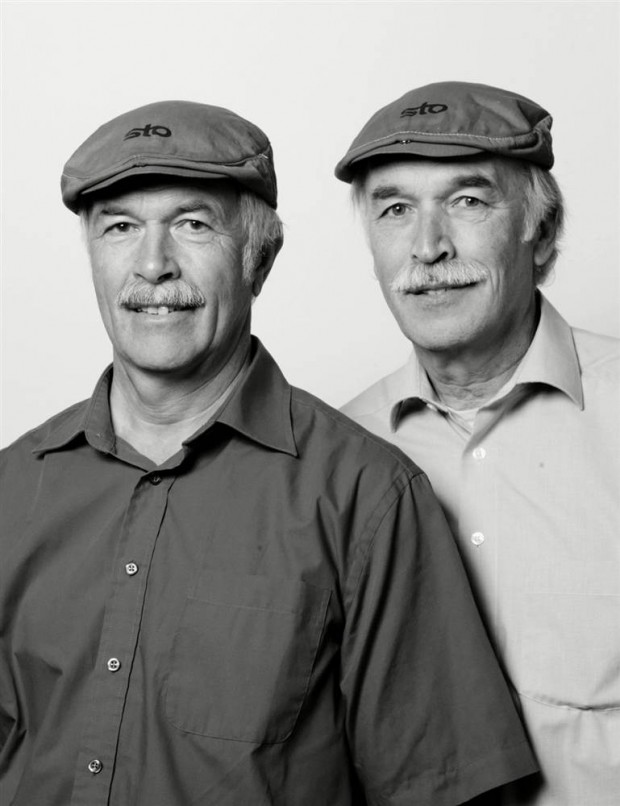 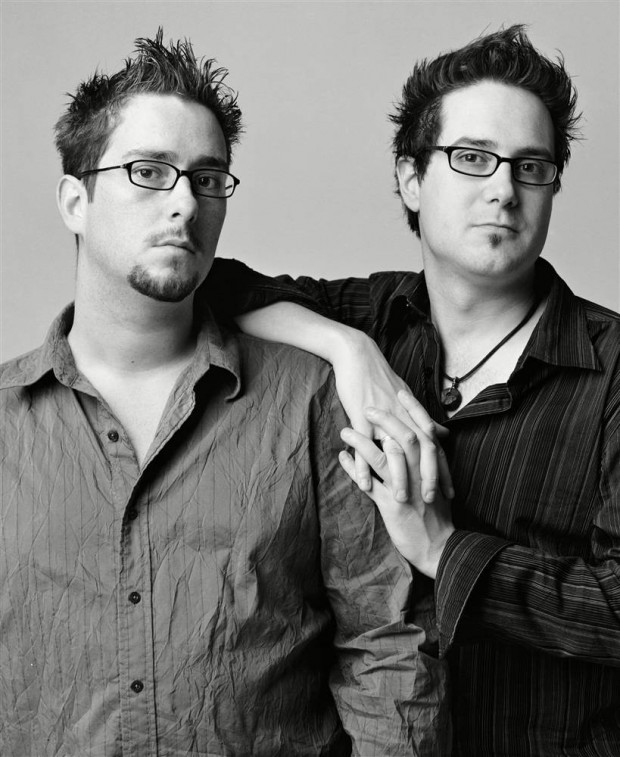 The fashion industry bid farewell to legendary designer, Karl Lagerfeld, this week, as the house of Chanel presented his last ever collection on the closing day of Paris Fashion Week.
In true Lagerfeld style, the show was an extravagant spectacle. A magical alpine ski chalet scene, complete with fake snow and a mountain backdrop.

#CHANELintheSnow — a wintry village surrounded by mountains provides the setting for the #CHANELFallWinter 2019/20 show. #CHANEL #PFW

The show began with a minute’s silence to commemorate Karl, and finished with a moving standing ovation.

The final #Chanel set to be created by Karl Lagerfeld prior to his death last month. A full 360 Swiss alpine village complete with chalets, snowdrifts and wealthy ladies in furs. #ChanelintheSnow pic.twitter.com/VL4N6ayUye

Remember the palm oil Christmas advert by Greenpeace and Iceland that was reportedly ‘banned’ from TV back in November? It’s being turned into a children’s book! 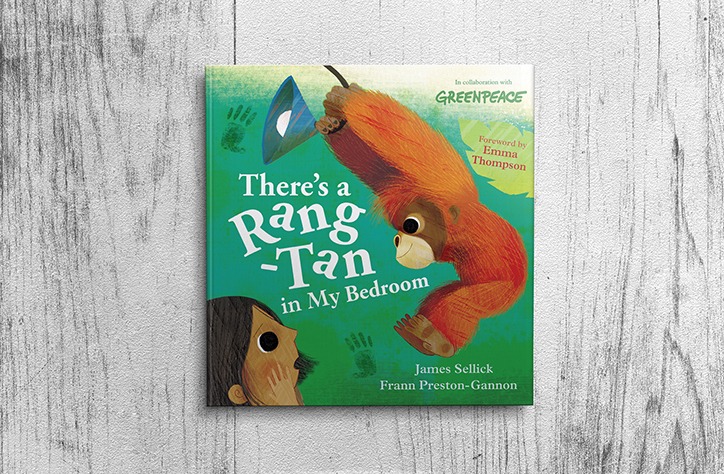 The Creative Director of Mother London commented: “When the [advert] went out, over a thousand schools got in touch to offer help and support for the cause.”
Scheduled to be released in August 2019, the book aims to instill “a sense of environmental responsibility” in the minds of today’s children.

We do like the weird and the wonderful here on TWTW. This week, the former comes in the shape of a 20 foot dinosaur that a man in Wales has installed in his front garden. 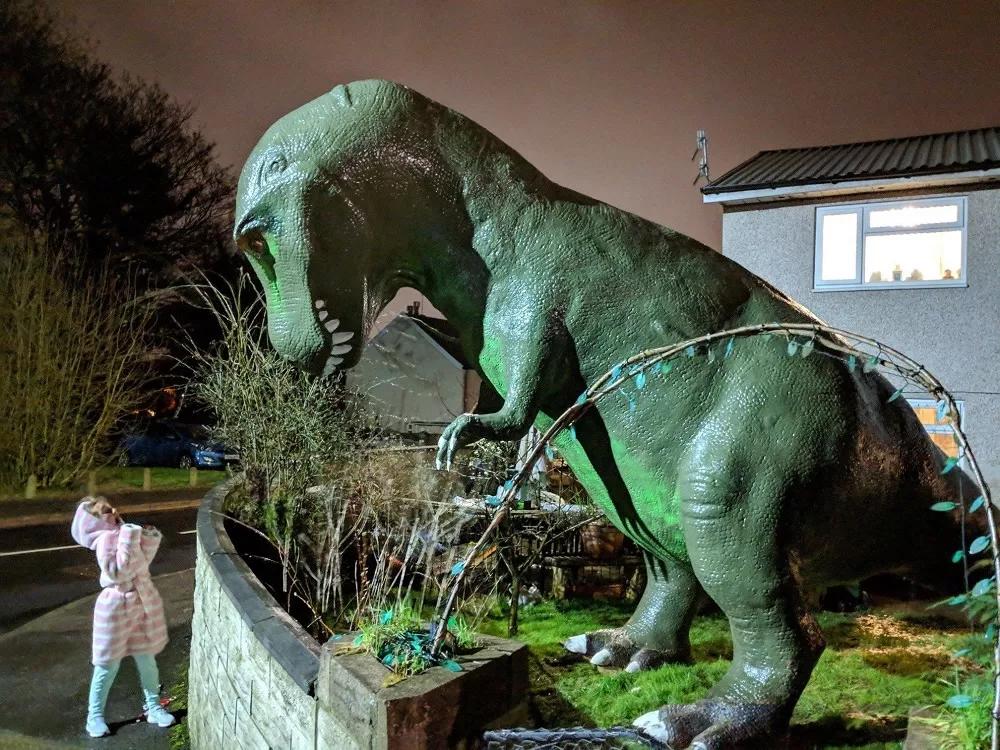 “I thought that it would be a fantastic garden ornament” declared Jerry Adams, of Cwmbran.

Actually, Jerry bought the dinosaur at a charity auction for the grand sum of £1,600, with all of the proceeds going to the type 1 diabetes charity, Juvenile Diabetes Research Foundation.
Jerry told reporters that he bought the 20ft beast to entertain his twelve grandchildren, who have now christened it ‘Alun.’
He also assured the press that none of his neighbours mind about Alun – they already knew he was “eccentric.” 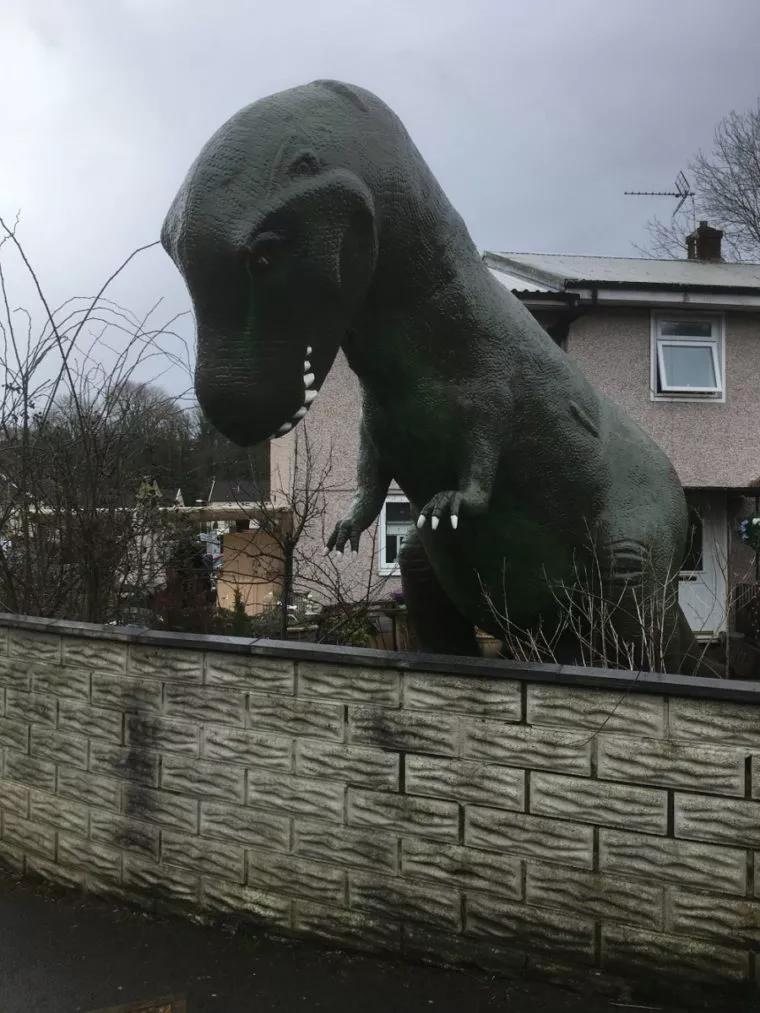 We just feel sorry for the postman.