After a well earned Easter weekend break, we’re back to report on all of the weird and wonderful things that have happened over the last week. And the one before.

And... the one before that also was.

“It’s like drinking the bathwater your nan died in.”

Last week, Carlsberg launched a brand new campaign that completely obliterates everything they’ve ever said about themselves.

No longer are they proclaiming that they’re ‘probably the best beer in the world.’

In fact, they’re claiming the opposite. One of the largest climate protests to take place in history, the Extinction Rebellion, kicked off last week – and they’ve just announced a ‘pause’ after ten days of chaos.

In London, protestors from near and far gathered together to disrupt the busiest parts of the capital, including Oxford Circus, Marble Arch, Waterloo Bridge, Parliament Square and Piccadilly circus.

Tactics included camping, marching, singing, dancing, and even gluing themselves to the entrance of the London Stock Exchange all in the name of climate justice.

Leo Hickman, Director of Carbon Brief, reported that the protests, combined with the launch of Attenborough’s latest Netflix documentary Our Planet and Greta Thunberg’s visit to Westminster, have had a significant impact on the mention of the term “climate change” in UK media over the last three months. 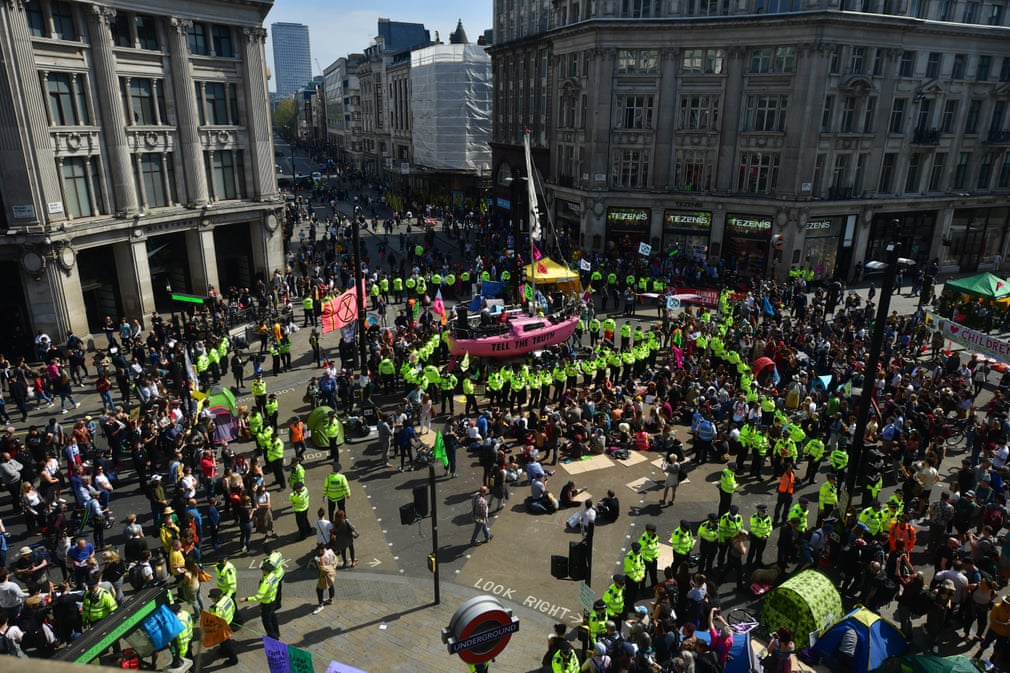 Whilst the state of UK politics continues to remain a laughing stock, Ukraine has one-upped us and elected an actual comedian as its new president.

Volodymyr Zelensky scored an absolute landslide victory in the presidential election, with 73% of votes in his favour.

It certainly caught the attention of the UK public, including funny-man David Walliams…

And to add to the irony, Mr Zelensky is best known for starring in a satirical television series called Servant of the People, in which his character accidentally becomes Ukrainian president.

We promise we’re not making this up. 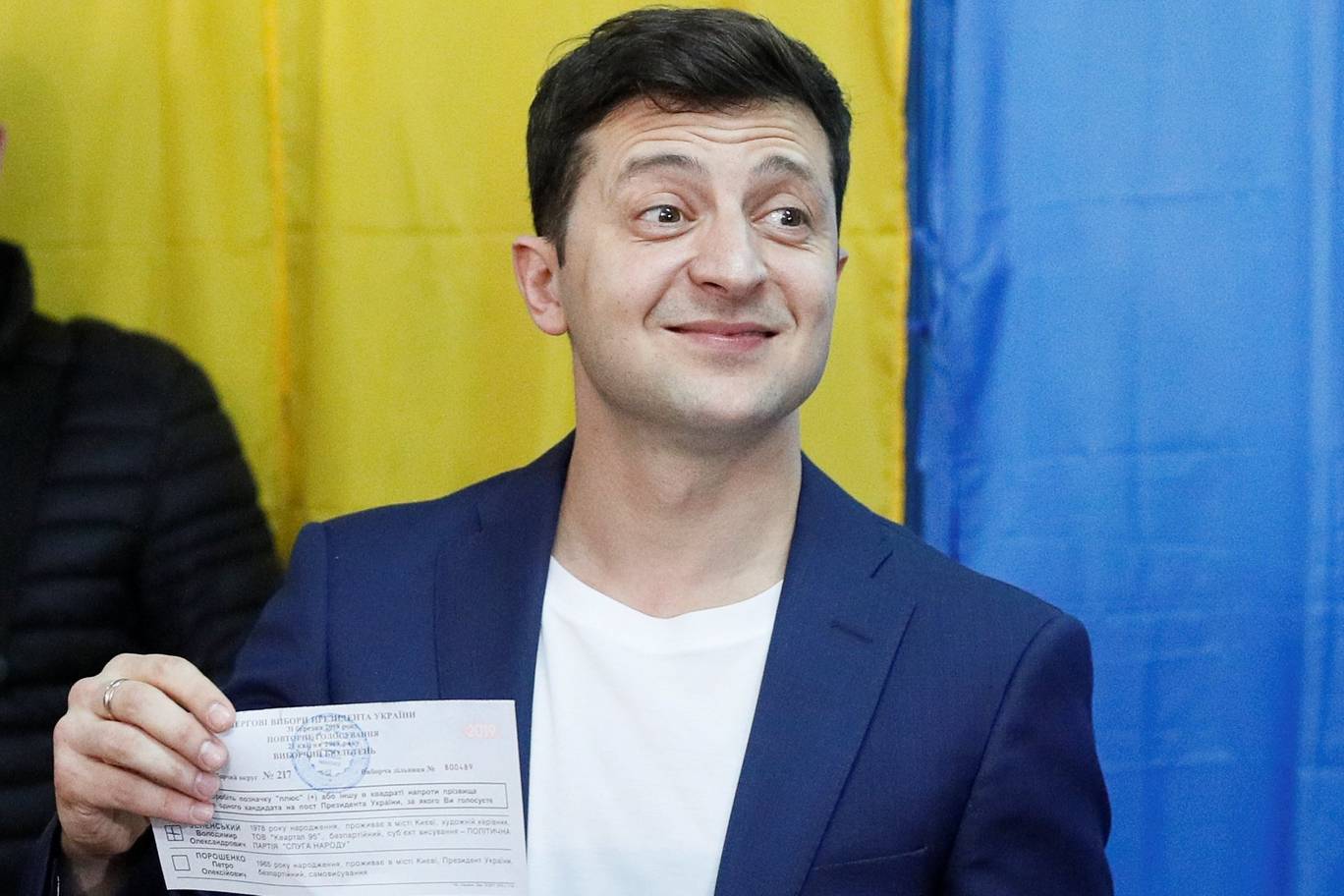 Across the pond, the political scene remains as serious as ever, with POTUS tackling the real issues.

It’s been reported that President Trump summoned the chief of Twitter, Jack Dorsey to the White House this week because he was upset about the size of his following.

According to a source, Mr President complained that Twitter “[didn’t] treat me well as a Republican” and that the platform was “quietly, and deliberately [removing] some of his followers.”

It was fed back to the president that Twitter regularly removes accounts from the system that are believed to be spammers and trolls.

You know what they say about people with small hands.

Small… drop in their follower count. 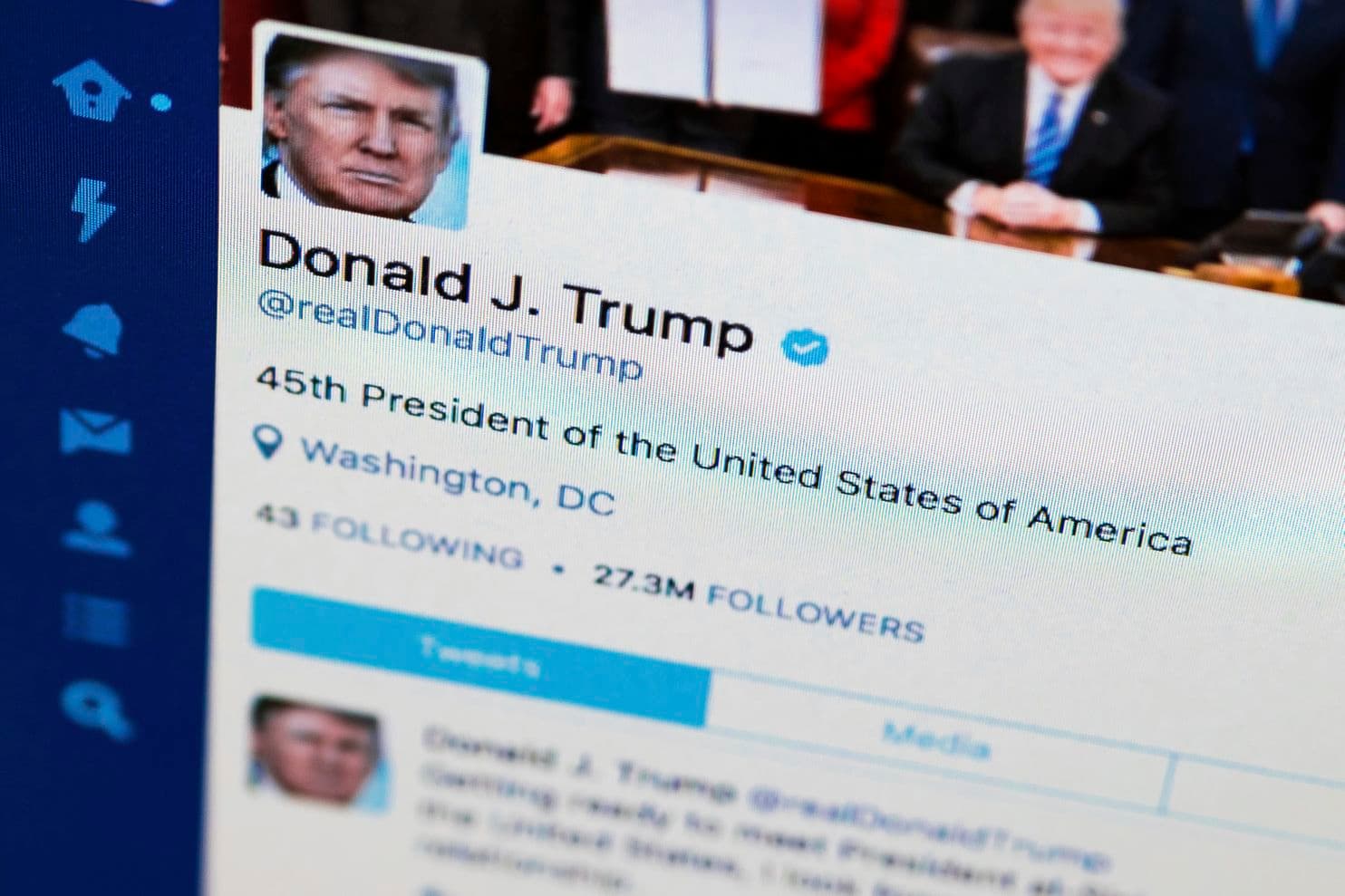 In the run up to the much anticipated Avengers: Endgame airdate (in cinemas today folks), the cast and crew have been causing quite a stir on social media during their press tour.

Last week, Chris Hemsworth posted this video on an Instagram story featuring his co-stars having a giggle. It made us all jealous that we weren’t on that rooftop.