TWTW: #98
A Queen, A Prince and Grandmaster Flash

It’s been a funny old week.

Parliament has given Britain the nod to officially split from the EU.

The Duke and Duchess of Sussex have finalised their separation from the Royal family.

And Brad and Jennifer, the actual divorcees, sent the internet into a frenzy over a rumoured reunion at the SAG Awards.

There’s hope for us all, eh?

Welcome to The Week That Was.

Ever been doing your weekly shop in Sainsbury’s, battling a trolley with a wonky wheel through the obstacle course of abandoned baskets and wet floor signs, looked at the claret and orange clad Sales Adviser and thought…

Us neither. But it looks like the Sainsbury’s uniform is something of an inspiration across the pond.

Beyonce unveiled her latest Ivy Park range this week, and it didn’t take long for British audiences to start spotting the similarities between one of her looks and the supermarket’s signature fleece.

And quicker than you can say “You’ll find lemonade on aisle 12” Sainsbury’s trolled the megastar for stealing their look.

We still think they missed a trick with Destiny’s Aisled.

And speaking of Sainsbury’s…

A Wolverhampton business owner faced some serious backlash from the supermarket giant this week.

The former delivery driver said he registered the name with Companies House by putting together his surname and the location of the store, which is on Bushbury Road.

Mandeep, you’ve got our full support. Even if Sainsbury’s do think you’re taking the basket. 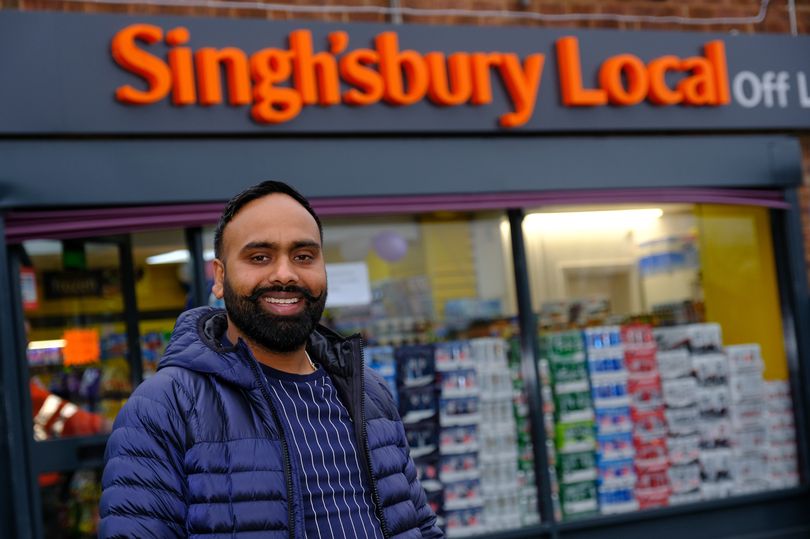 We’re a bit fed up with hearing about Royal fallouts.

But it seems HBO is looking to stir things up further, with a new animated show called ‘The Prince.’

It might appear innocent on the outside, with Orlando Bloom signed up to voice Prince Harry, and Tom Hollander drafted in to portray both Prince Phillip and Prince Charles. But it’s the show’s artwork that has got tongues wagging.

Whilst the Queen, Wills, and Kate have fallen victim to hunched backs, receding hairlines and glazed over stares, Meghan Markle is glowing.

Whoever’s behind this masterpiece, we salute you. 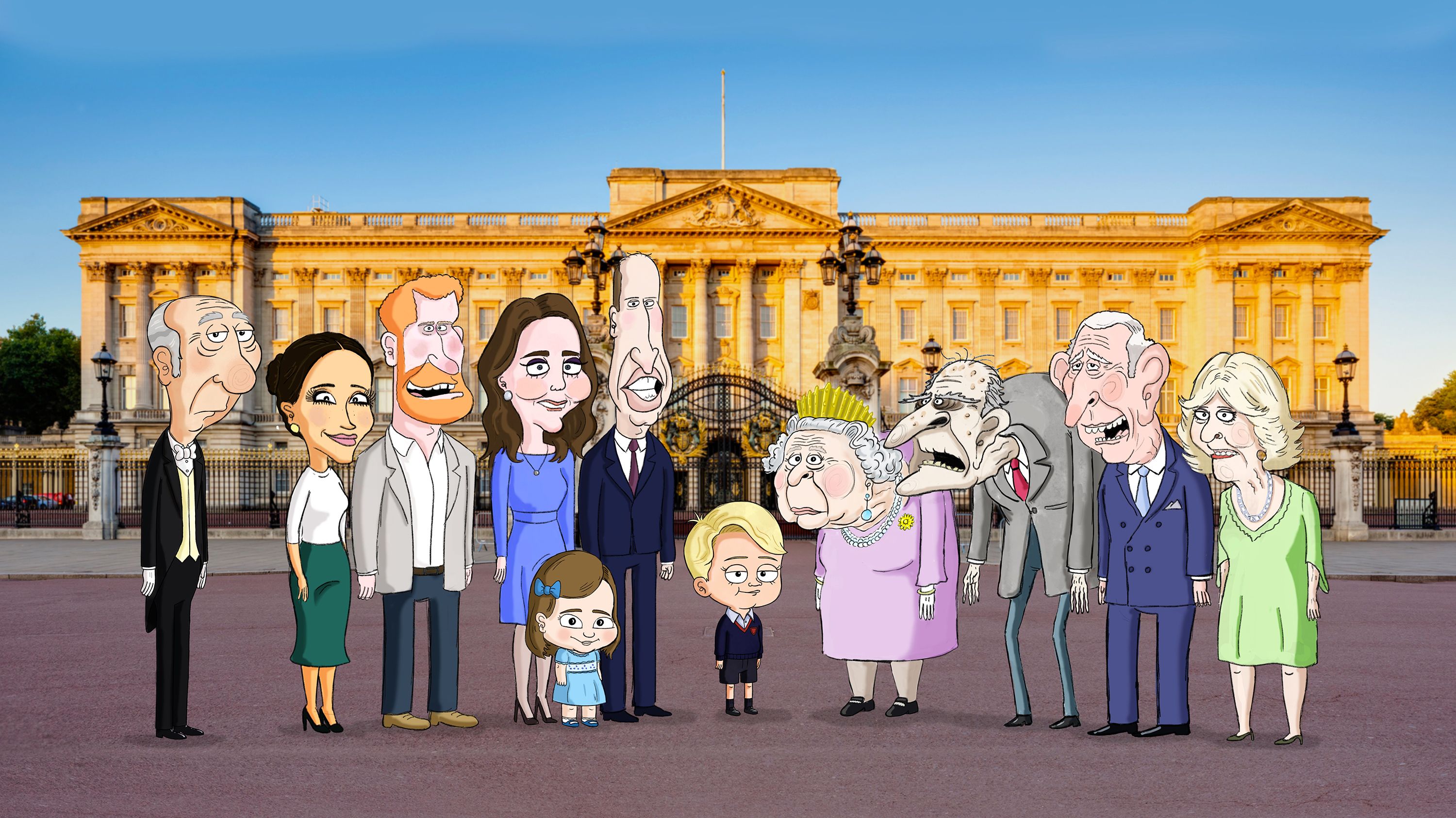 Everyone’s favourite team player, Andy King, made headlines this week after teaming up with Evian for their latest campaign.

King first graced our screens in ‘Fyre: The Greatest Party That Never Happened’ which detailed the epic rise and fall of Fyre Festival. We won’t say too much about King’s role in the event. But put it this way, he was prepared to put more than a water bottle in his mouth to make it a success.

Anyway, as a result of his notoriety, King is giving away 10 limited-edition bottles of Evian from his Instagram, which feature a brand-new slogan: “so good you’d do anything for it.”

Who’s thirsty!? 💦 On the one year anniversary of my doc debut, @evianwater is releasing a special bottle with a new slogan… all in honor of my infamous team spirit 😂😂 Follow me & tag a friend in a comment below before tomorrow (Sat 11:59PM ET) for a chance to win one of these 10 custom bottles 💦 #evianpartner . . . . . NO PURCHASE NECESSARY, for a chance to win just tag a friend. Winners will be selected randomly and will be contacted via Instagram direct message on 1/22/2020. (Open to U.S. residents only, 18 years old or more at the time of the event.)

Whatever you say, Andy.

Is that Grandmaster Flash and the Furious Five?

On your bike, Ted Loveday.

The Corpus Christi College Cambridge student sent Twitter users, including Radio 1 DJ Greg James, into a frenzy this week with his performance on Monday night’s episode.

In particular, his flawless answer (and victorious celebration) when asked this burning question…

TWTW: #103 Balancing goats, medical marvels and a very mysterious hole
A fresh look at Facebook ads
Ever wanted to be InstaFamous?
Now’s your chance… sort of.